The ANAM corridors are alive with rehearsals, recordings and various ANAM Set activities! Over the past few weeks, musician and composer pairings have been meeting face to face to work on everything ANAM Set, and we have behind-the-scenes shots and videos to document them!

The ANAM Set pieces will be performed in the upcoming The ANAM Set Festival on 13-15 May 2022. 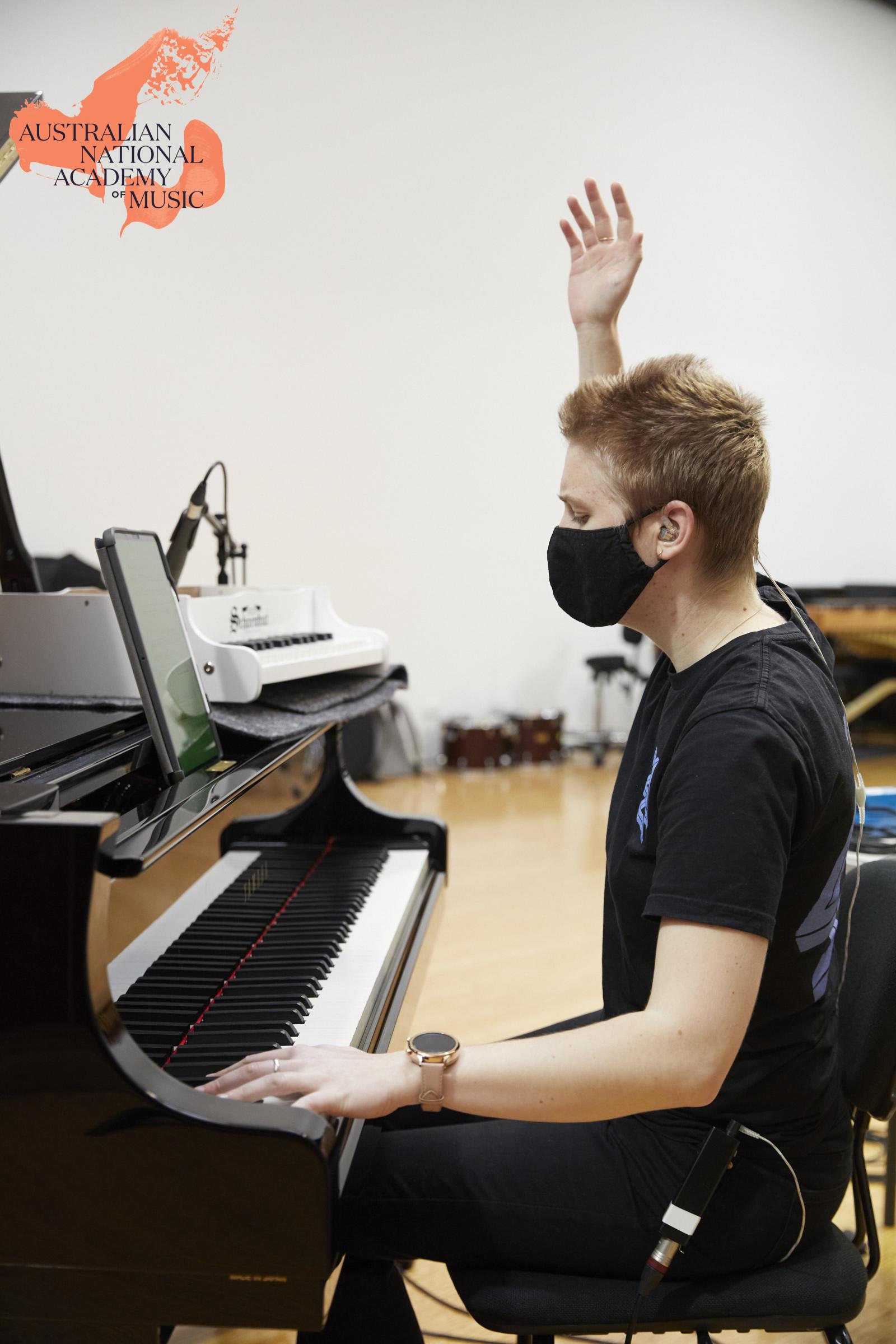 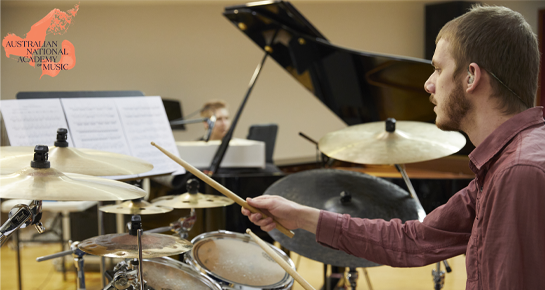 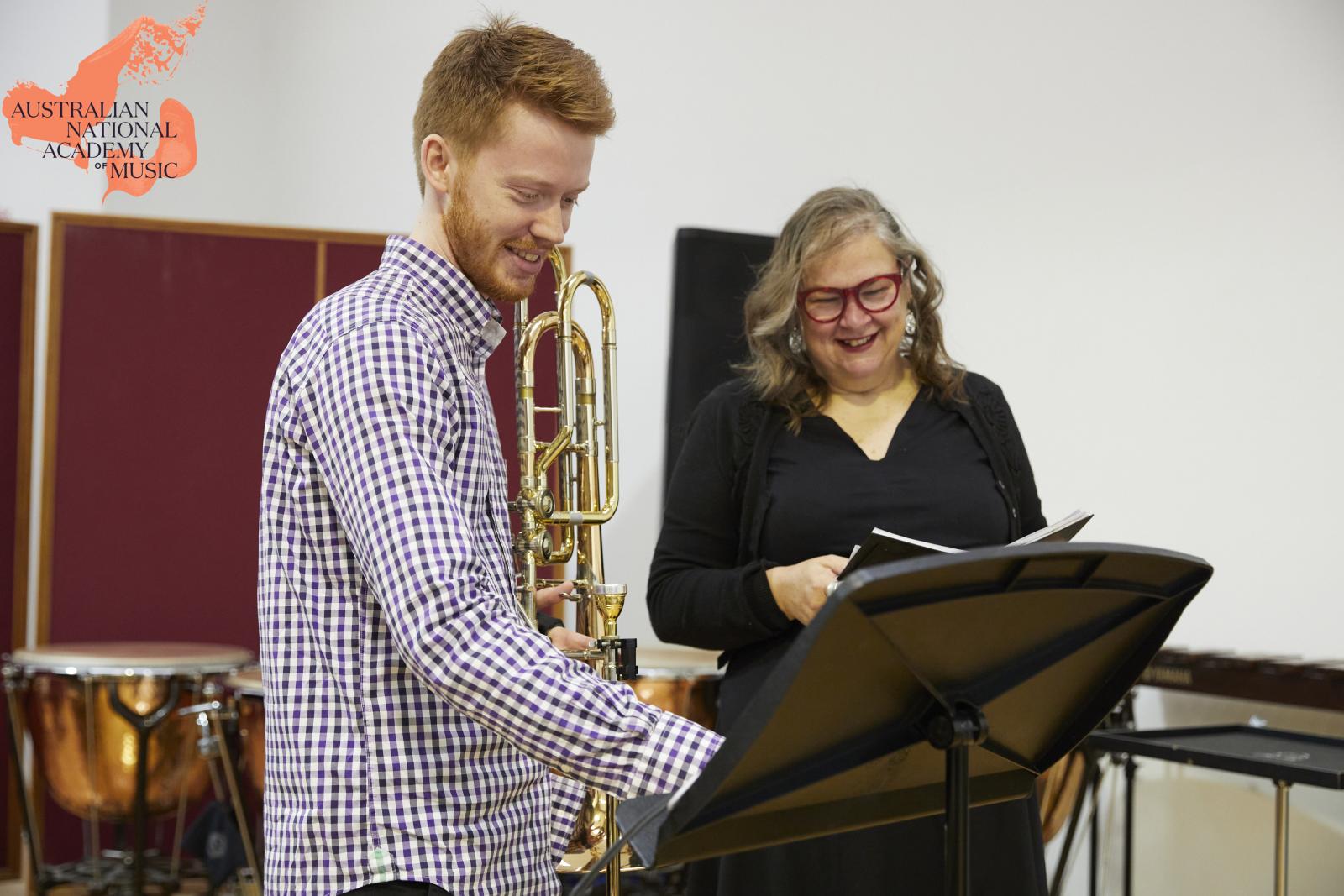 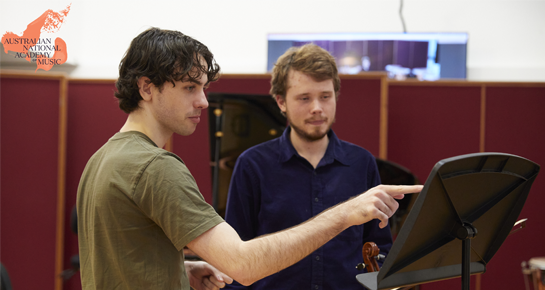 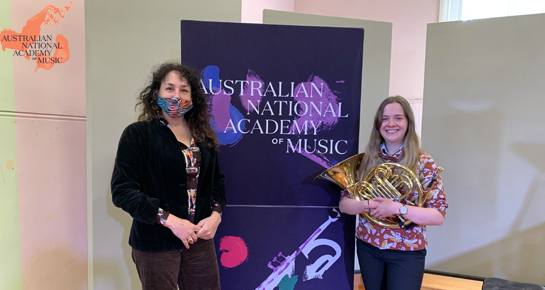 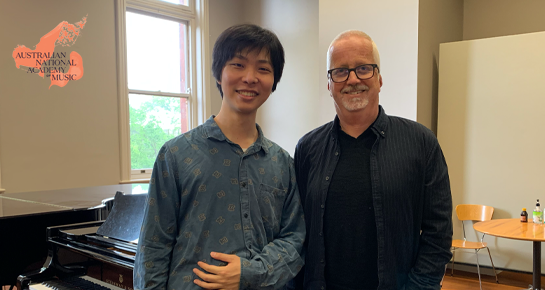 Oscar Wong (piano, QLD) and Tim Dargaville meet for a run through of Unfolding to an Infinite Number 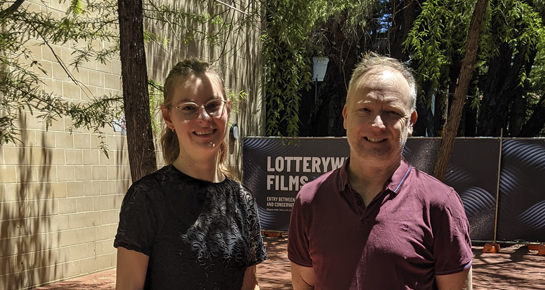 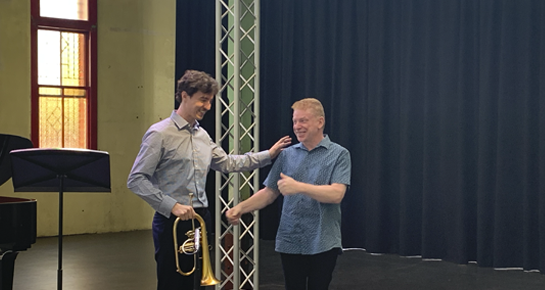 Joel Walmsley (trumpet, VIC) calls Andrew Batterham on stage after he performed their ANAM Set collaboration, A Black Dog Near Me, in his ANAM recital