Board of DirectorsProf John Daley AM, Chair 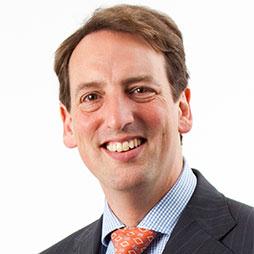 Prof. John Daley AM is one of Australia’s leading strategy and public policy thinkers, and a partner at EY Port Jackson Partners. He was the founding Chief Executive of the Grattan Institute from 2009 to 2020, where he published extensively on institutional, economic, and tax reform, as well as publishing leading reports on retirement incomes and housing affordability. John has previously worked at the University of Melbourne, the University of Oxford, the Victorian Department of Premier and Cabinet, consulting firm McKinsey and Co, and ANZ Bank.

John is also a keen amateur musician and gardener. He studied piano at the Melbourne Conservatorium of Music with Max Cooke, played violin in the Australian Youth Orchestra, and sang with the Oxford Chamber Choir.

Read our interview with John HERE