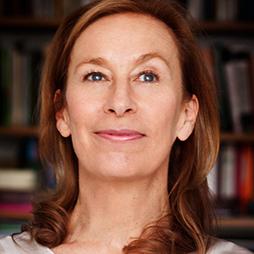 Braid
for horn
Composed for Tim Allen-Ankins
First performance: 14 May 2022

Performed at the ANAM Set Festival by
Tim Allen-Ankins (horn)

Program note:
Braid is the result of explorations with Tim Allen-Ankins into the horn and its “other voice”.

Our research included listening to double belled brass instruments and their rich possibility of radiating sound - outwards, which in comparison led to possibilities of mixing voice with horn sound as a type of double implosion, an embodiment of own sound - from within. Using the voice with horn is not new, but our research wished to proceed further so that it did not stay a technique but became a compositional building block suited to the melding of the timbre of Tim’s voice with the horn. In later recordings that Tim provided, the technique of singing and playing revealed intricate possibilities of weaving voice and horn together producing at times, an effect of an outside voice - or “ the other voice” - as with ventriloquism. The notion therefore of braiding together the horn sounds, muted horn sounds and voiced horn sounds and the way they enmesh and separate out - without and within- became the basis for this piece.

About the composer:
Cathy Milliken is an international award-winning performer and composer known for her evocative instrumental and vocal works. She moves between manifold musical worlds, taking great joy in facilitating creativity and participation. The diversity and relevance of her output has won her international recognition as a leading composer, creative director, educational consultant and performer.

Born in Brisbane and based in Berlin, Milliken completed a degree in Australia majoring in performance (piano and oboe) and continued her studies in Europe under Heinz Holliger and Maurice Bourgue. A founding member of Ensemble Modern, she worked extensively with artists such as György Ligeti, Karlheinz Stockhausen, Pierre Boulez, Fred Frith, and Frank Zappa. Milliken has composed for concert, opera, radio and film. Commissioners include Southbank Centre London, Donaueschinger Musiktage, Staatsoper Berlin and Musica Viva of the Bavarian Radio Symphony Orchestra. International participatory compositions include Umculo Festival (South Africa), Future Labo (Japan), Berlin Philharmonic Orchestra, and Munich Biennale. A versatile performer and member of Ensemble Extrakte Berlin, Milliken is known for her sonic improvisations using oboe and voice.

Recipient of several awards, including the Prix Italia and the APRA AMCOS/AMC Art Music Award, Milliken was also Associate Composer of the Adelaide Symphony Orchestra from 2018-20. She recently received the two-year Australia Council Fellowship, and divides her time between Brisbane and Berlin. 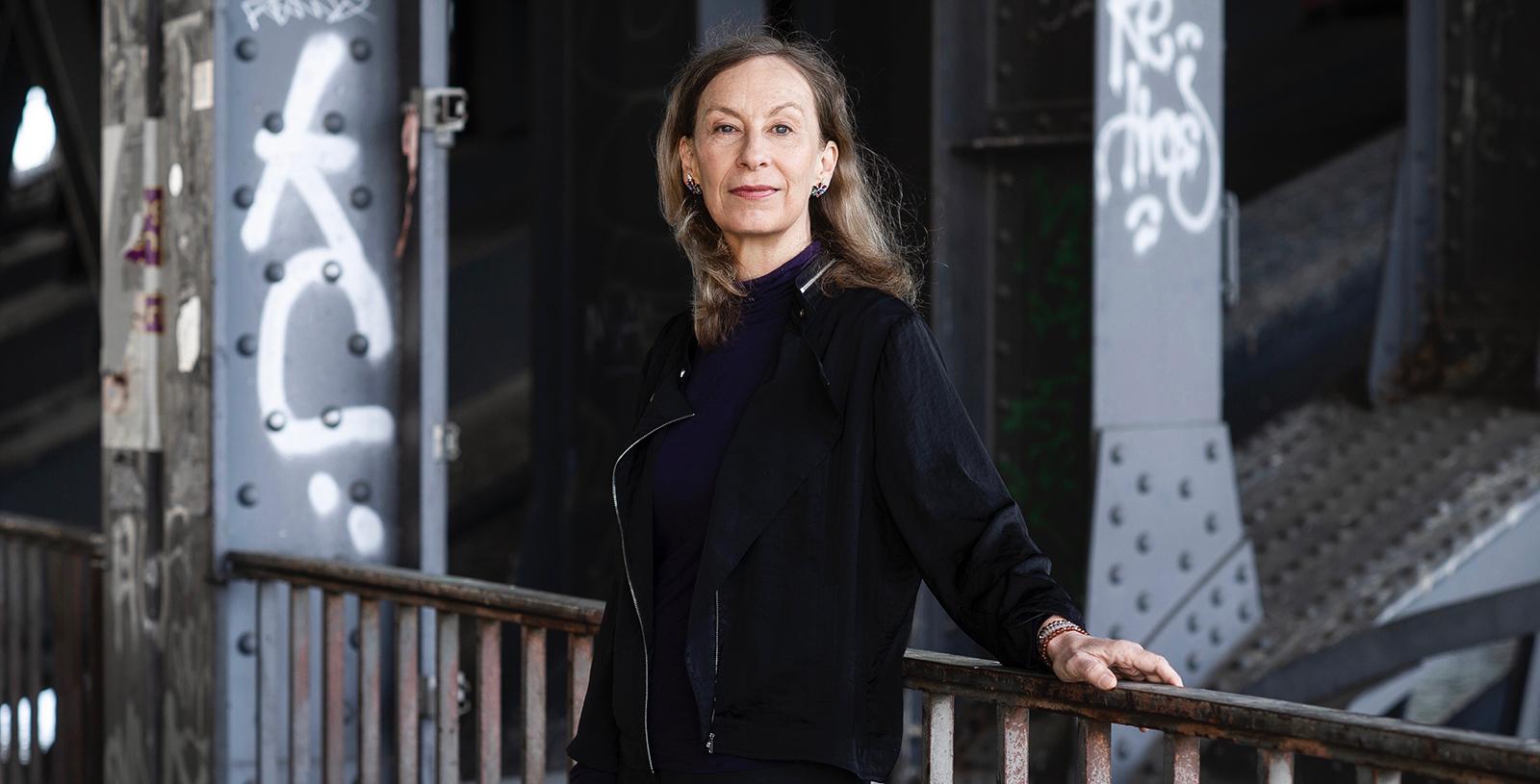