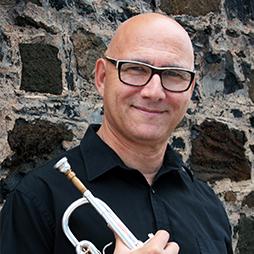 Principal Trumpet of the Tasmanian Symphony Orchestra (TSO) since 1998, Yoram Levy was a member of the Israel Philharmonic Orchestra (IPO) from 1982 to 1990 where he worked regularly with conductors Zubin Mehta and Leonard Bernstein, participated in numerous recordings and toured Europe, the Americas, Asia and Australia. He has maintained a relationship with the IPO over the years and joined it for a season of The Rite of Spring in 2009.

Appointed Senior Lecturer in Trumpet at the Queensland Conservatorium in 1990, he was subsequently promoted to Head of Brass where he contributed to the development of exceptional brass instrumentalists with many former students currently employed in orchestras in Australia, New Zealand and Europe.