Four Perth-based ANAM alumni, with guest oboist Hannah Woolley, will perform Beethoven’s only quintet for piano and winds on Wednesday 16 September, streamed online through the Melbourne Digital Concert Hall. We caught up with ANAM Alumnus Ashley Smith (clarinet 2010) to find out more about the project. 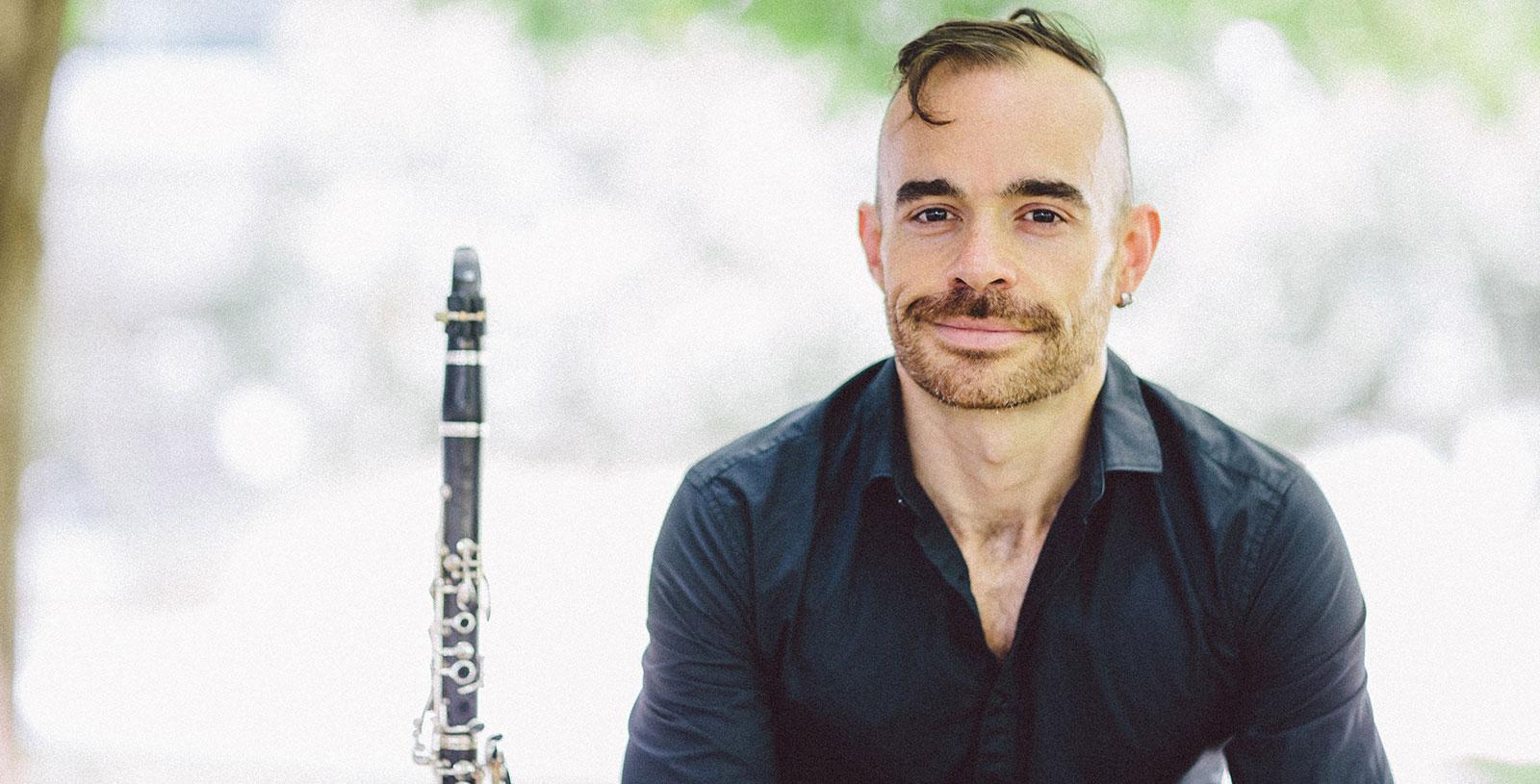 Q: Who are the other artists and how were you brought together as a group?

The group for this performance consists of four ANAM alumni: Adam Mikulicz, Julia Brooke, Gladys Chua and myself. We also have a Perth-based guest artist, oboist Hannah Woolley. Adam, Julia, Gladys and I all crossed paths at ANAM between 2009 and 2011. In 2015, the four of us were all fortunate to gain employment in Perth either through the West Australian Symphony Orchestra (WASO) or the UWA Conservatorium of Music. This led to us playing chamber music together regularly as Ensemble Vagabond.

Q: How would you describe Beethoven's Quintet in E-flat for piano and winds (op. 16) to someone who doesn't know this work?

Mozart wrote a quintet for the same combination of instruments (K452), which he regarded as one of his greatest masterworks. Mozart’s quintet was the inspiration for Beethoven’s op. 16. You can hear the influence of Mozart, but you can also see Beethoven’s nascent experimental nature in its sometimes surprising, dynamic contrasts and experimentation with silence. The second movement is Beethoven at his best – he truly makes the piano sing and some really interesting musical textures are formed.

Q: Could you tell us a bit about the local classical music scene in Western Australia?

Perth has a small but wonderful music community which I regard as one of the best kept secrets of the Australian arts scene. We have both a really interesting early music and experimental scene with so many HIPP (Historically Informed Performance Practice) performers, contemporary performers and interesting composers based in Perth. I remember arriving in New York and being asked by a prominent New York musician ‘what was in the water’ in Perth! My favourite music-making in Perth is with my ensemble Intercurrent, which comprises of Louise Devenish (percussion), Emily Green-Armytage (piano), Lachlan Skipworth (composer/electronics) and myself on clarinets. We perform new works as well as new electro-acoustic takes on minimalist music from the 1970s.