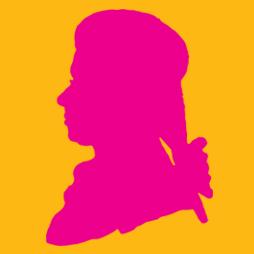 The overture to The Magic Flute is one of the supreme orchestral works of the 18th century. Experience this gleeful piece performed by eight hands on four grand pianos in a concert that salutes the keyboard compositions of Mozart.

His Fantasia in F minor is appropriately named for a piece which is even more fantastic than the machine for which it was created. The Sonata for Piano Four-Hands in D uses just one piano while the Sonata for Two Pianos in D is one of his few compositions written for two pianos. The Centre’s collection of grand pianos will be on full display in a morning of Mozart keyboard magic.

The Mostly Mozart series of concerts provides an hour of wonderful music and the chance to catch up with friends over a cup of tea with classical masterpieces performed in the acoustic beauty of Elisabeth Murdoch Hall.

Concession price is available only to people that have a valid Carer Card, Pension Card or Full Time Student Card.