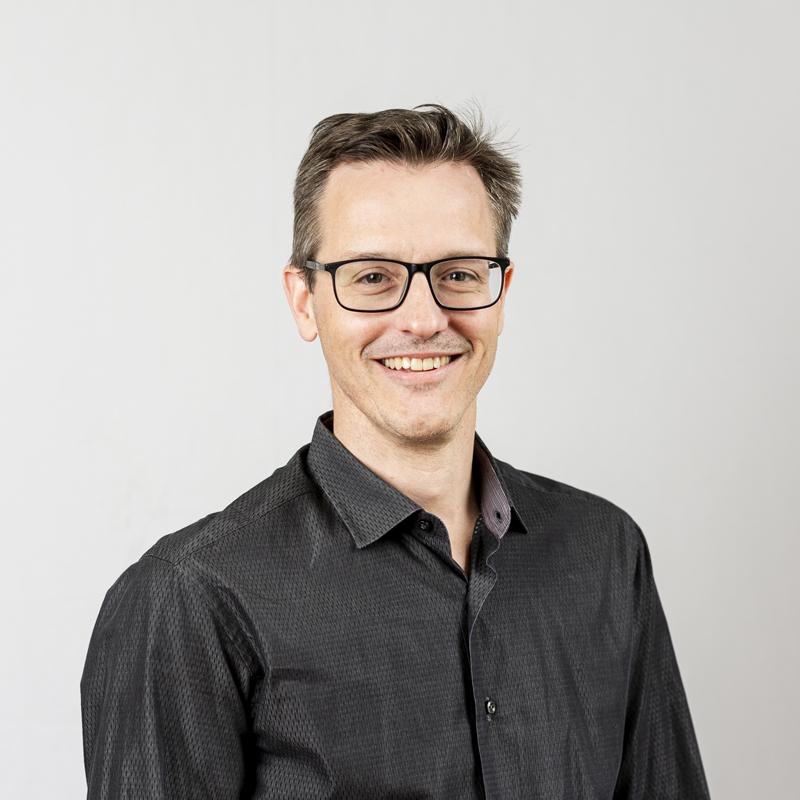 "The sounds Young coaxed from the instrument were breathtaking, and the audience visibly leaned further forward, drawn by the irresistible energy of this master musician." - The Canberra Times (November 2017)

Timothy Young is one of Australia’s most prominent and versatile pianists, frequently praised by critics for both his sensitive musicianship and ability to draw a veritable orchestral palette of sound from the piano. For 20 years he has been a Resident Artist at the Australian National Academy of Music (ANAM) and is the Head of Piano, training Australia’s most talented young musicians.

Actively performing in recital as a soloist and in partnership with leading Australian and international musicians and ensembles, his activity has included touring New Zealand with Ensemble Liaison for Chamber Music NZ and Australia for Musica Viva with violinist Ray Chen. He has been a guest with the Australian String Quartet for their festivals in Dunkeld and Margaret River, the Australia Ensemble, the Tin Alley String Quartet, the Australian Brass Quintet and many others. Numerous collaborations have included violists Roger Benedict, Brett Dean, Caroline Henbest, Andra Darzins, cellists David Pereira, Howard Penny, Alexander Ivashkin, Alexander Baillie, Johannes Moser, Suren Bagratuni, clarinetist Michael Collins, violinists Ray Chen, Oleh Krysa, Rudolf Koelman, Anthony Marwood, oboist Hansjorg Schellenberger, flautist Geoffrey Collins, Andrew Day and pianist Michael Kieran-Harvey to name but a few. Most recently he performed recitals with violinist Tasmin Little as part of her farewell tour and with soprano Siobhan Stagg at the Adelaide Festival.

As a founding member of Ensemble Liaison, he has presented a regular concert series in Melbourne for 15 years. Renowned for their innovative programming  and described by Limelight Magazine as a "National Treasure", this collaboration has seen Timothy compose for the core trio and make countless arrangements for the ensemble’s wide variety of instrumentalists, actors, dancers and puppeteers. Numerous recordings with Ensemble Liaison have received critical acclaim on their own label EL Records, ABC Classics, Melba Records and Tall Poppies.

As a concerto soloist recent highlights include the Ravel Concerto with the MSO and conductor Benjamin Northey at the Sidney Myer Music Bowl, play/directing a Mozart Concerto from the keyboard for the Mostly Mozart Series at Melbourne Recital Centre with the ANAM Orchestra, Beethoven’s Triple Concerto with the Melbourne Chamber Orchestra, Ginastera’s Piano Concerto no. 1 with conductor Ilyich Rivas, Stravinsky’s Concerto for piano and winds with Paul Dean and a memorable performance of Messiaen’s Turangalîla-Symphonie at Hamer Hall with the Australian World Orchestra and conductor Simone Young.

Timothy studied at the University of Melbourne with Ronald Farren-Price and Mack Jost before completing his Diploma with distinction and a special mention from the Nicolò Paganini Conservatorium in Genova, Italy under the direction of Lidia Baldecchi- Arcuri and Massimiliano Damerini. While studying in Italy Timothy won several first-prizes in International Music Competitions including the Premio Kawai-Tortona and the Palma d’Oro-Finale Ligure, along with other major prizes in the Premio Venezia and the Sanremo Classico International Piano Competition. A personal highlight was a special performance playing works by Luciano Berio for the composer at his 70th birthday celebrations in Genova.

Timothy’s internationally acclaimed discography also champions Australian composers with a recent release for ABC Classics of Australian chamber works written for Ensemble Liaison. For the Tall Poppies label he has recorded Australian piano and cello works with cellist, David Pereira. For Heritage Records UK with Penelope Thwaites he features in the complete two piano music of Percy Grainger. For the Melba label in Australia he has recorded a solo recital of works by the Australian George Frederick Boyle, along with numerous collaborations with violist Roger Benedict, and the complete works of Stravinsky for piano and violin with violinist Ray Chen. Other recital disks include performances with soprano Cheryl Barker and his most recent recordings being with young virtuoso violinist Christian Li for the distinguished Decca label UK.