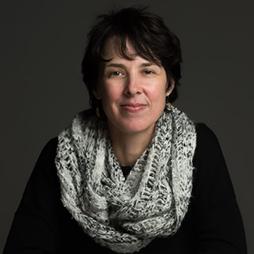 Having established herself as a prolific artist with the ability to think outside the square, she has devised and produced a multitude of projects, ranging from solo to large ensembles that celebrate the wealth and diversity of Australian musicians. In addition to her own projects she is part of numerous collaborations, works as a side person, and is regularly commissioned to create new work for a myriad of musicians in varying genres.

Lauded for her music in Australia, Keller has received numerous awards for her albums, ensembles and compositions, including; three ARIA, seven Australian Jazz Bell, and two Art Music Awards, as well as the Melbourne Prize for Music Beleura Emerging Composer Award, the Merlyn Myer Composing Women’s Commission, a Music Victoria Award, an APRA Professional Development Award, a fellowship from the Australia Council, and the inaugural MCA/Freedman Foundation Jazz Fellowship.

Keller currently runs educational programs such as Girls Do Jazz and Masters and Apprentices and is a part-time Lecturer in Music (Jazz and Improvisation) in the Faculty of Fine Arts and Music, University of Melbourne.

She holds a Bachelor of Music in Improvisation (Honours) from the Victorian College of the Arts, a Master of Arts (Research) from Queensland University of Technology, and is a PhD candidate at the Sydney Conservatorium of Music, Sydney University. 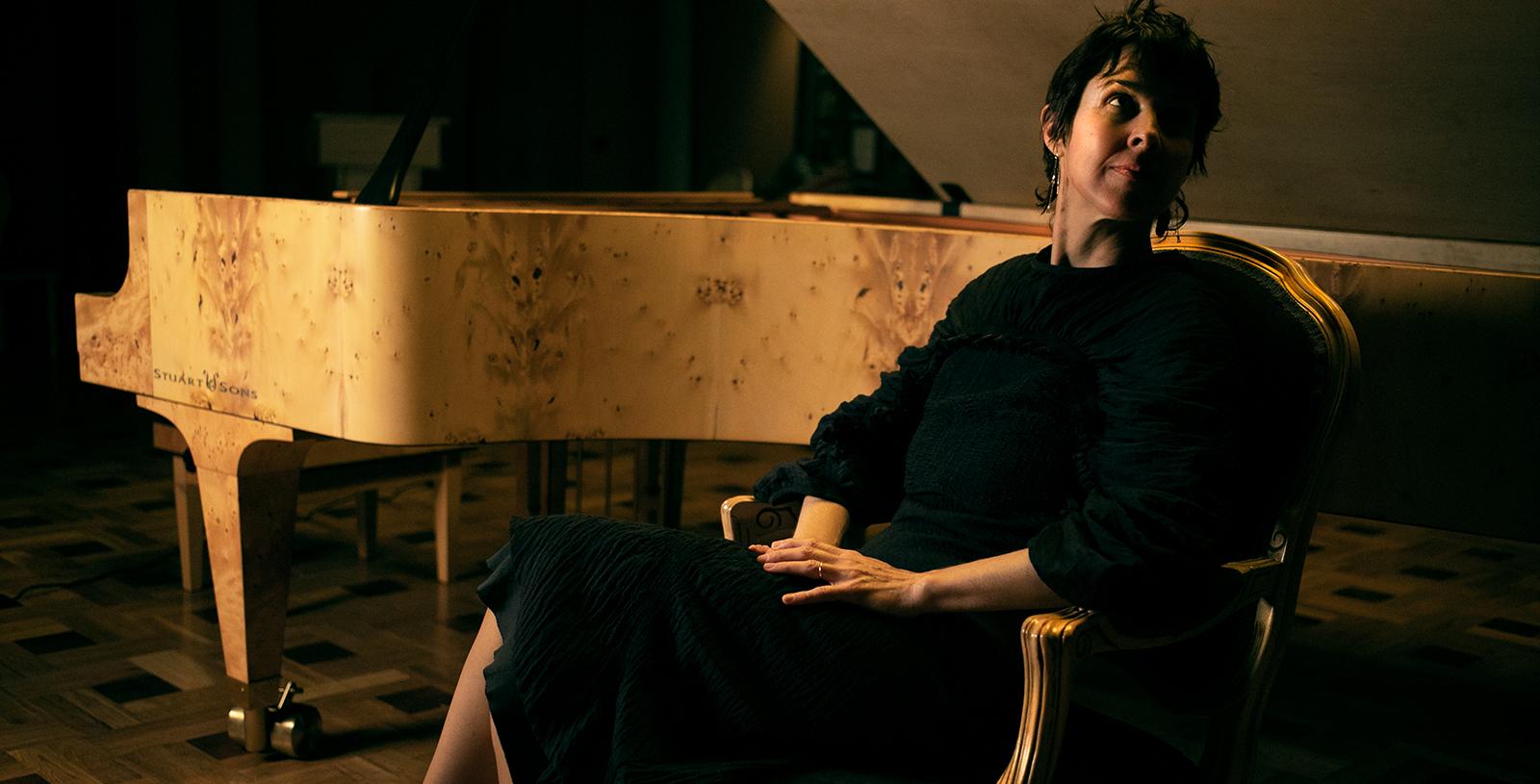 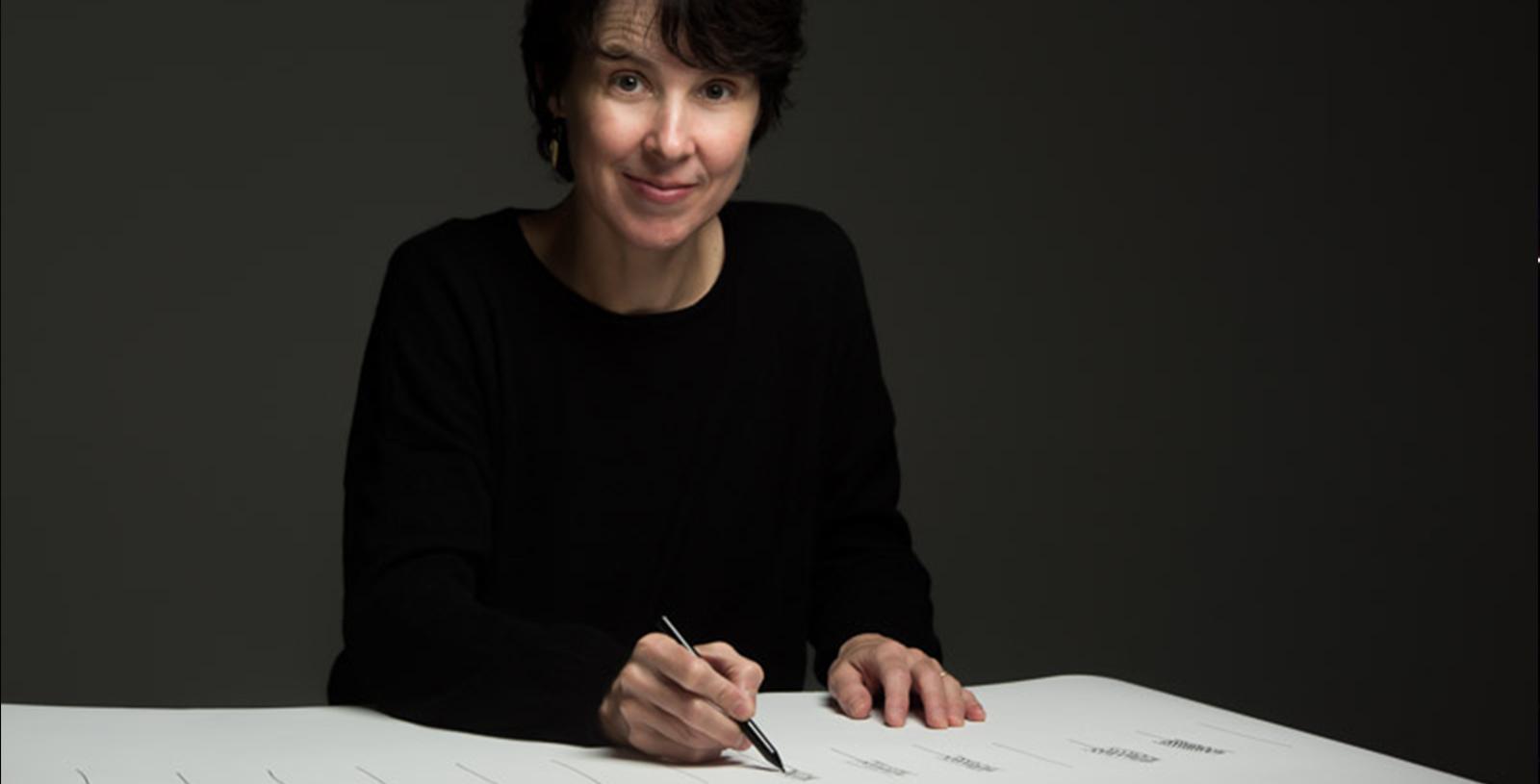 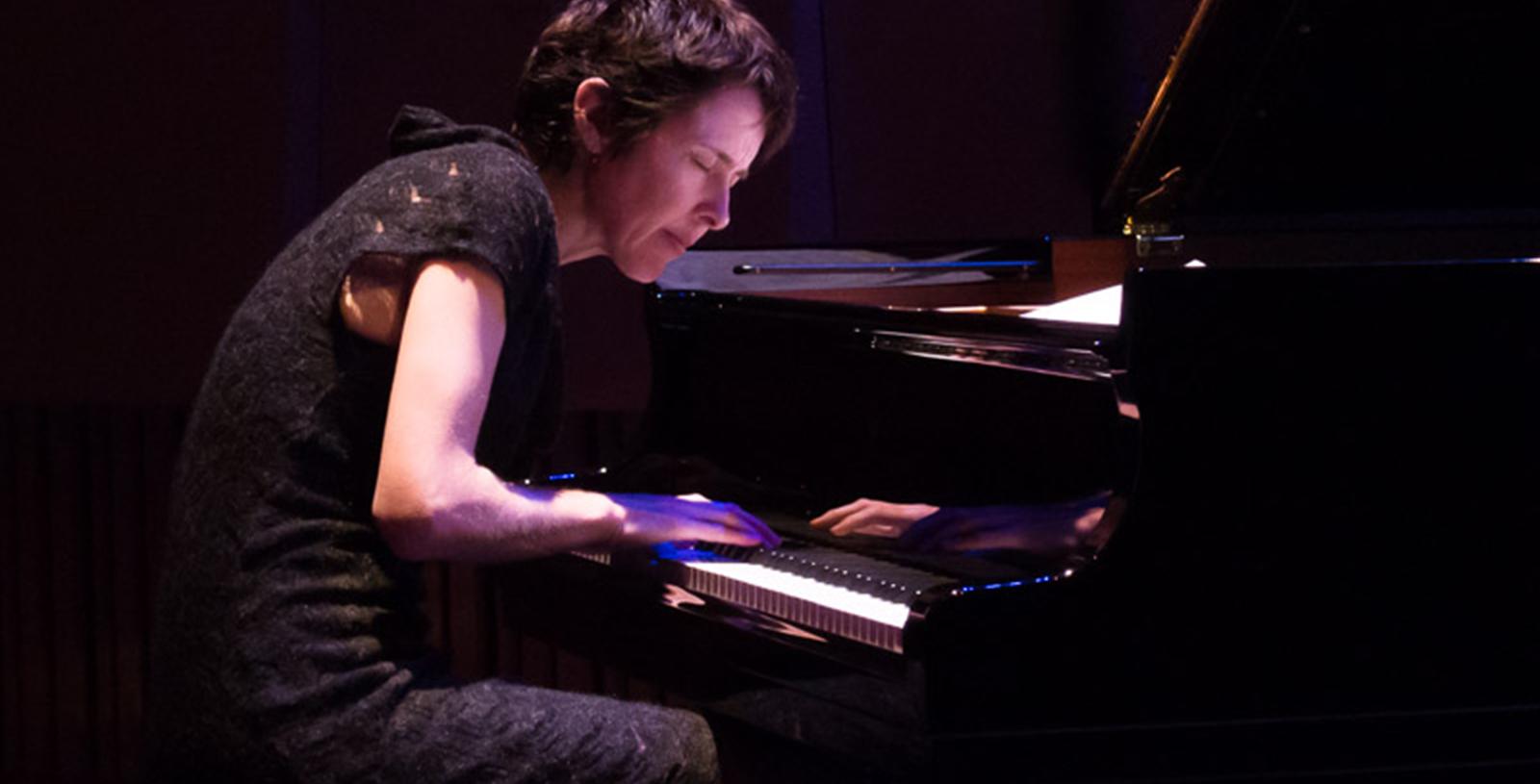