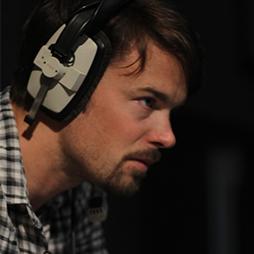 Program note:
Unlocked is a piece for solo bass clarinet that continues my interest in composing solo works that explore both the instrument’s and the performer’s capabilities, unlocking the potential of both. I am drawn to the sound of the bass clarinet’s lower register and so my piece tends to gravitate towards this register. However, the music also forges paths from this darker region towards more vibrant and rhythmically playful material, which itself becomes hyperbolised before plunging back to the lower depths. The title of the piece refers to this sense of musical unlocking, while also alluding to the extended lockdown of 2021 due to the Covid-19 pandemic during which the piece was finalised. This was a period in which all of us yearned for the freedom to explore the potential of things once again and so my piece embodies the various aspects of the spirit of this time.

About the composer:
Alex Pozniak (b. 1982) studied composition at the University of Sydney, obtaining First Class Honours and the University Medal and completed his Masters at the Sydney Conservatorium of Music, through a UPA scholarship, under the guidance of Matthew Hindson. Alex has had works performed by groups such as the Sydney Symphony Fellows, the Tasmanian Symphony Orchestra, The Song Company, the Arditti Quartet (Europe), the Melbourne Symphony Orchestra, Ensemble L’Arsenale (Italy), Ensemble Besides (Belgium), Synergy Percussion, The NOISE string quartet, The Australia Piano Quartet and Ensemble Oﬀspring. He has also had performances at two AYO National Music Camp composition programs and in festivals such as the 2010 ISCM World New Music Days, the Beijing Modern Music Festival, the Brisbane Encounters Festival, the Adelaide Soundstream Festival, Melbourne International Brass Festival, Aurora Festival, Sydney Fringe Festival, Vivid Festival, BIFEM, Canberra International Music Festival and Brisbane Music Festival.

Alex co-founded the new music collective Chronology Arts in Sydney in 2007 to produce concerts featuring new works by emerging Australian composers. Chronology Arts was voted one of the top 100 Creative Catalysts in 2009 in the Creative Sydney arm of the inaugural Vivid Sydney Festival. He was the winner of the prestigious 2011 APRA Professional Development Award in the Classical category with which he travelled to the United States and Europe to present his works. He has taught composition since 2007 at the Sydney Conservatorium of Music, University of Sydney and a number of high schools, including Cranbrook School where he is currently Teacher of Composition. 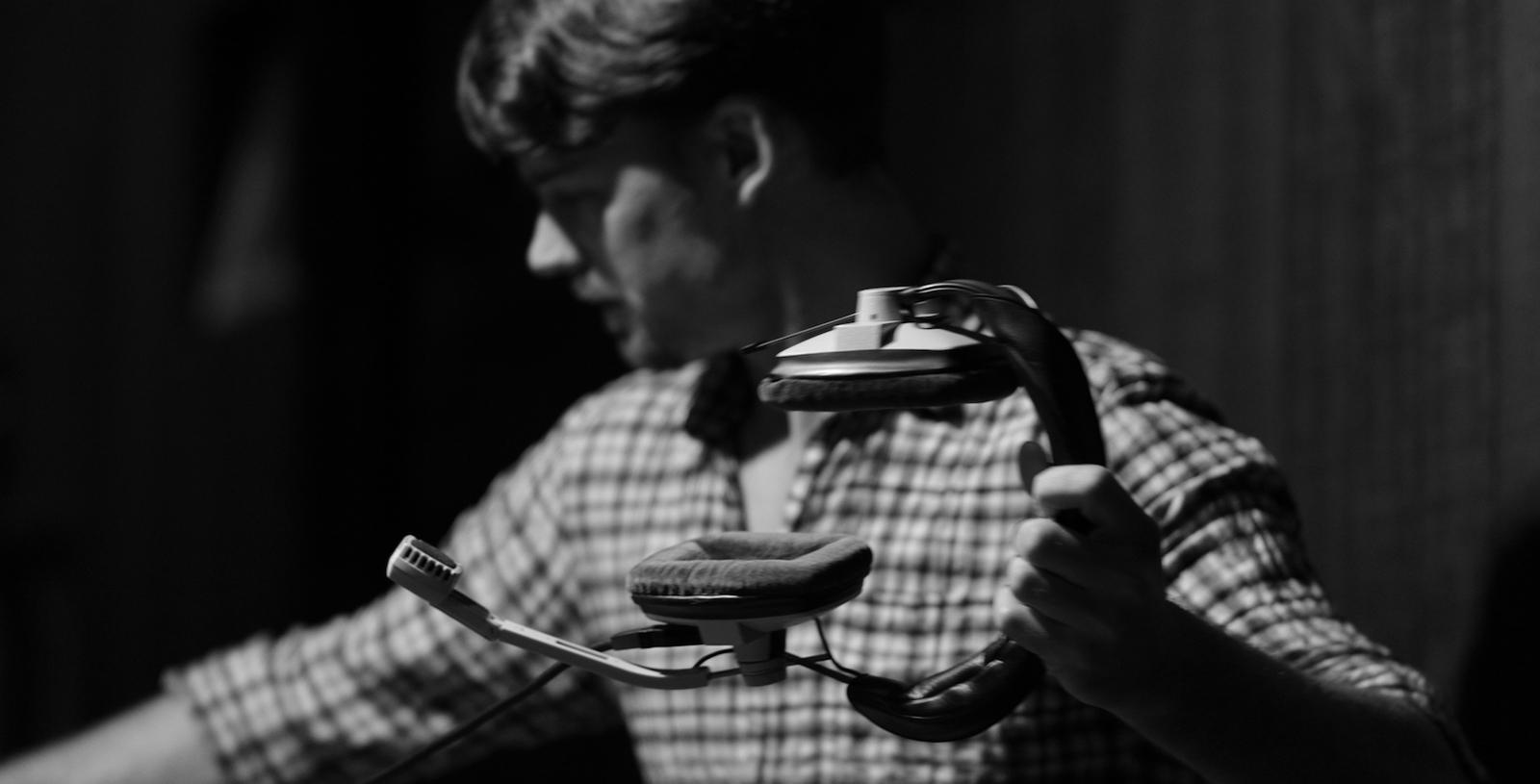