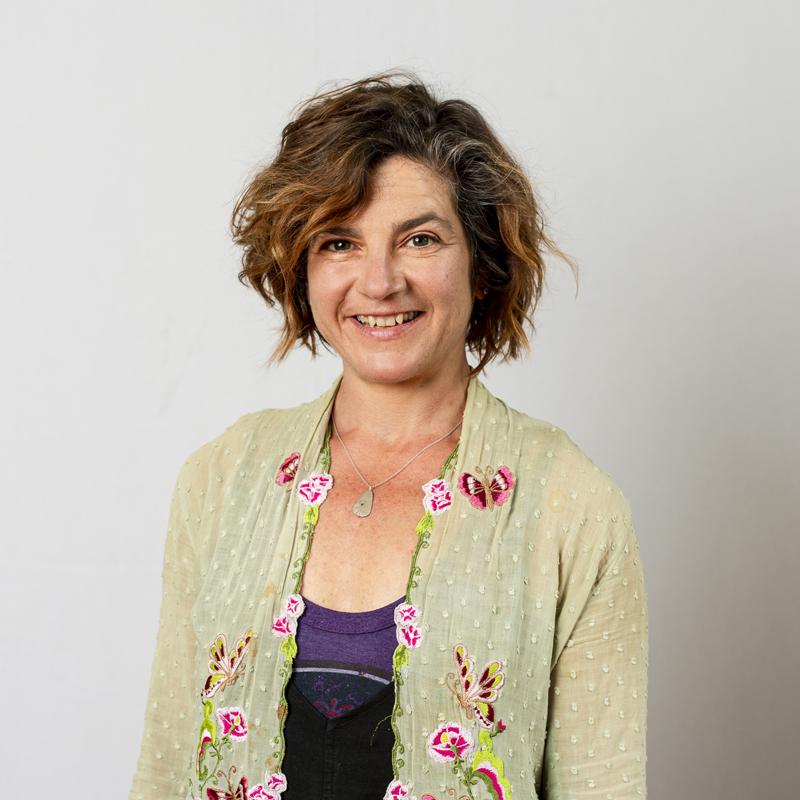 Zoë Black is a violinist's violinist, known for her beauty of sound and natural virtuosity. In 1989 she won the National Youth Concerto Competition and in 1991, the string section of the ABC Young Performers Awards.

After graduating from the Victorian College of the Arts in 1992, Zoë was awarded grants from the Australia Council and Queen Elizabeth Silver Jubilee Trust as well as the major performance award of the Australian Music Foundation in London, which facilitated her studies at the Guildhall School of Music under David Takeno and subsequently at the Vienna Hochschule with Michael Schnitzler.

Zoë was appointed assistant leader of the Australian Chamber Orchestra in 1993, touring the world extensively. A committed chamber musician, in 2005 Zoë co-founded the Freshwater Trio with whom she toured nationally and internationally. She has also performed as soloist with various chamber and symphony orchestras and is a regular guest concertmaster with MSO and QSO.

Zoë returned to the ACO in 2012 in a part time capacity, where she regularly led the ACO Collective, performed as soloist and was an integral component of their educational program. More recently, Zoë was a guest leader of the Australian String Quartet in 2016, performing at Festivals in Victoria, WA and in Italy (Rome, Venice and Cremona).

In 2011 Zoë co-founded the innovative duo with pianist/composer Joe Chindamo. The duo has performed at all the major festivals in Australia and recorded three ARIA nominated CDs, (Reimaginings, Dido's Lament and their re-versioning of The Goldberg Variations, premiering the latter at Carnegie Hall in 2015). The duo made their debut Italian performance at the Spinacorona Festival in Naples, at the invitation of renowned pianist Michele Campanella in 2018, and are invited to perform the aforementioned Goldberg Variations at the Bach Festival in Leipzig in 2020. A passionate teacher and tutor, Zoë has taught and tutored at Melbourne University, VCA, VCASS and Monash University.