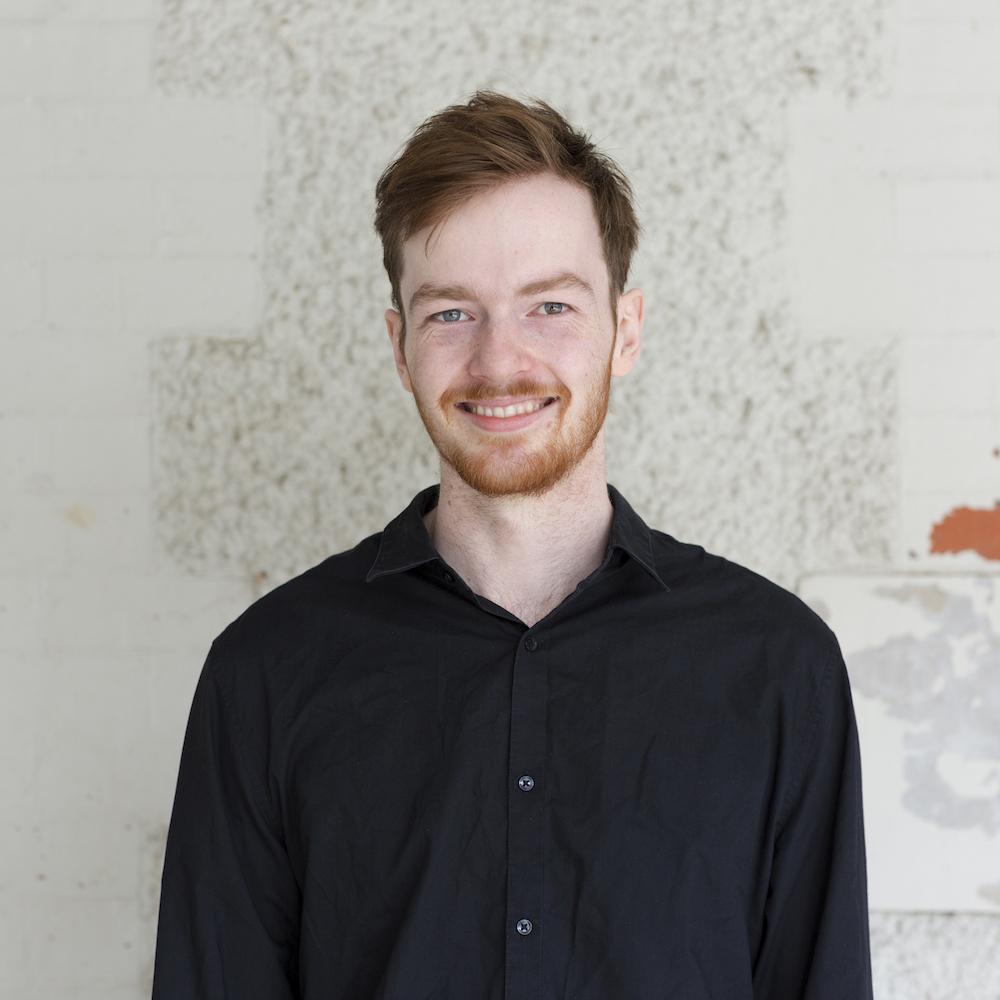 Harry Egerton has just completed a Bachelor of Music at the Queensland Conservatorium of Music, studying violin performance with Michele Walsh. Since finishing university, he has performed multiple times as a casual violinist with the Queensland Symphony Orchestra and the Brisbane-based group, Ensemble Cherubim.

In 2021, Harry performed with the Limpinwood Ensemble for two concerts, as a replacement to the Tyalgum Festival, which unfortunately was postponed. A major highlight for Harry was performing as a co-soloist with his brother Jeremy and the Apollo Orchestra in a performance of Mozart’s Sinfonia Concertante, conducted by Julian Duthoit. In May, he was fortunate to perform alongside Monica and Sarah Curro for the John Curro celebration concert at the Conservatorium.

Harry commences training at the Australian National Academy of Music (ANAM) in 2022 under the tutelage of Dr Robin Wilson.