The ANAM Board is delighted to announce that international piano virtuoso Paavali Jumppanen will succeed Nick Deutsch as ANAM Artistic Director, commencing in January 2021.

Paavali brings extensive experience as a performer, festival director, recording artist and educator. He is a long-standing ANAM friend – his last creative residency with us was in 2016 – and we’re confident that his highly collaborative approach will bring out the best in ANAM’s eminent Faculty and strengthen ANAM’s contribution to the arts sector.

On his appointment, Paavali said: “I am thrilled to begin in this new role as a member of the ANAM family, taking the reins from Nick Deutsch – a visionary pedagogue and great performer who has steered ANAM to a very strong place on the national and international stage. To have a chance to build on this and to lead ANAM into the future is a tremendous honour and an exciting opportunity”.

Based in Finland, Paavali has visited Australia regularly throughout his career and has a deep respect for Australia’s cultural ecosystem. In 2021, Paavali will divide his time between Helsinki and Melbourne, before relocating his young family to live in Melbourne full time from 2022.

The ANAM Board is confident that Paavali will build on Nick Deutsch’s outstanding legacy and lead ANAM through its exciting next chapter. We’re all looking forward to working with him, and seeing the extraordinary results in ANAM’s musicians.

"I will never forget the first time I visited ANAM in 2010. It was to do three events, all were slightly outside the box, but still the institution was open to doing them and perhaps because of that it ended up being so wonderful. I gave a lecture, played a solo recital, and collaborated with chamber music groups. At every event I felt a tremendous warmth from the people attending and a genuine interest for the music I was performing, talking about, or moulding as was the case with the chamber music. So, I fell in love with ANAM right away, and the extensive workshops and programs I’ve since led at ANAM have been among my favourite musical activities.

"ANAM breathes music with all its being. I’ve always been tremendously motivated and musically inspired during and after my visits and creative residences and now to have three wonderful years ahead to jump into the musical flow together with the wonderful faculty, musicians and listeners is a dream come true. I can’t wait to meet all of you and get going on the musical work we have ahead!"

In the brief span of recent seasons, the imaginative and versatile Finnish virtuoso Paavali Jumppanen has established himself as a dynamic musician of seemingly unlimited capability who has already cut a wide swath internationally as a solo recitalist, orchestral collaborator, recording artist, artistic director, and frequent performer of contemporary and avant-garde music.

Paavali Jumppanen has performed extensively in the United States, Europe, Japan, China, and Australia alongside such great conductors as David Robertson, Sakari Oramo, Susanna Mälkki, Osmo Vänskä, and Jaap van Zweden. He has commissioned numerous works and collaborated with such composers as Boulez, Murail, Dutilleux, Penderecki, as well as many Finnish composers. The Boston Globe praised the “overflowing energy of his musicianship” and The New York Times his “power and an extraordinary range of colors".

In the recent years Paavali Jumppanen has dedicated much of his time into performing cycles of the complete Beethoven and Mozart Piano Sonatas. He has also often performed all of the Beethoven Piano Concertos and chamber sonatas. Paavali Jumppanen attended at the Sibelius Academy in Helsinki and later worked with Krystian Zimerman at the Basel Music Academy in Switzerland where he also studied organ, fortepiano, and clavichord. Russian born pianist Konstantin Bogino has remained an important mentor throughout his career.

Paavali Jumppanen has an expanding discography which includes “the best recorded disc of Boulez’s piano music so far” (The Guardian, about the three sonatas recording on DGG made upon the composer’s request) and the complete Beethoven Piano Sonatas on Ondine. Paavali Jumppanen spent the 2011–12 season as a visiting scholar in Harvard University’s Music Department studying musicology and theory to deepen his immersion in Viennese 18th century music.

Find out more at paavalijumppanen.com 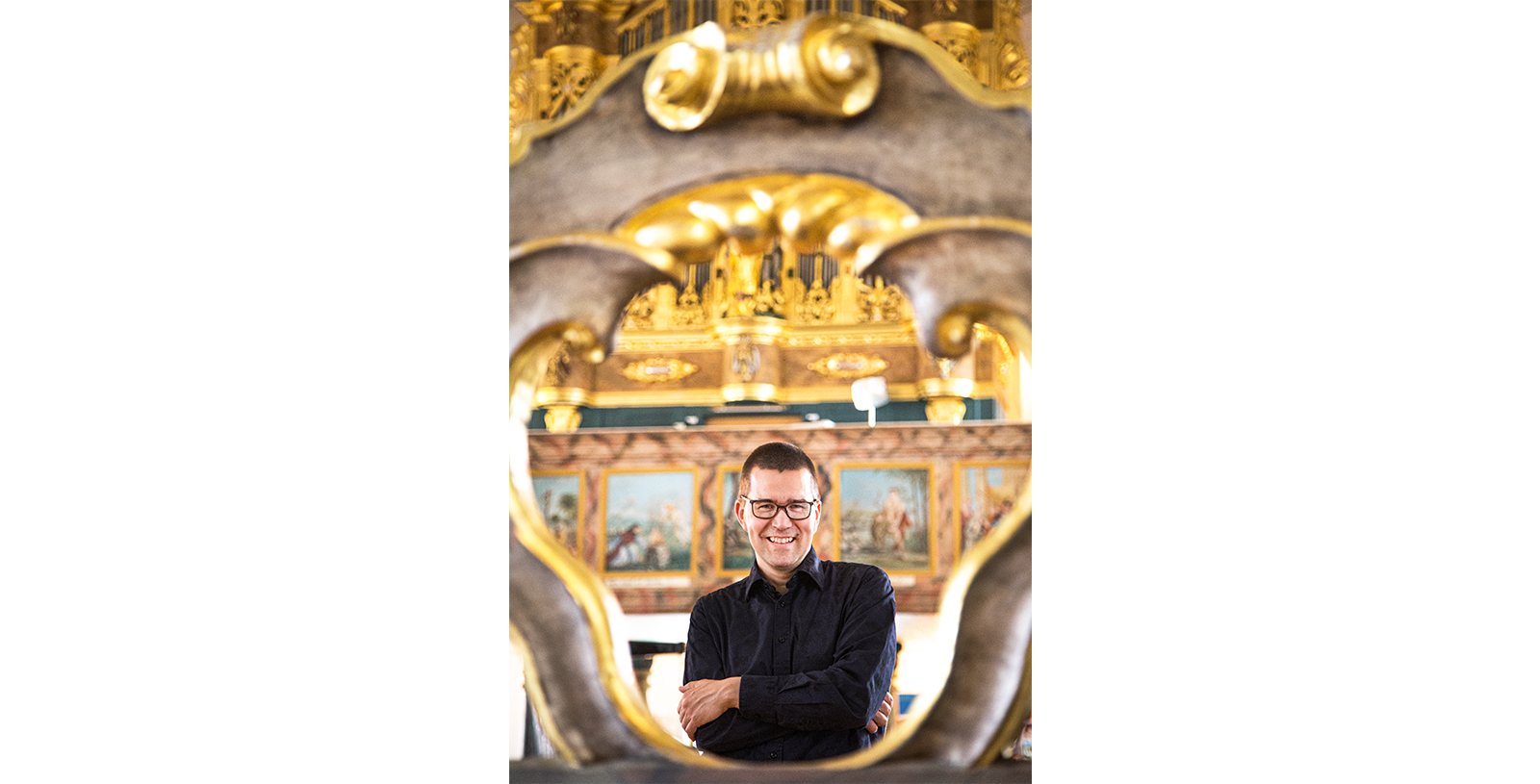 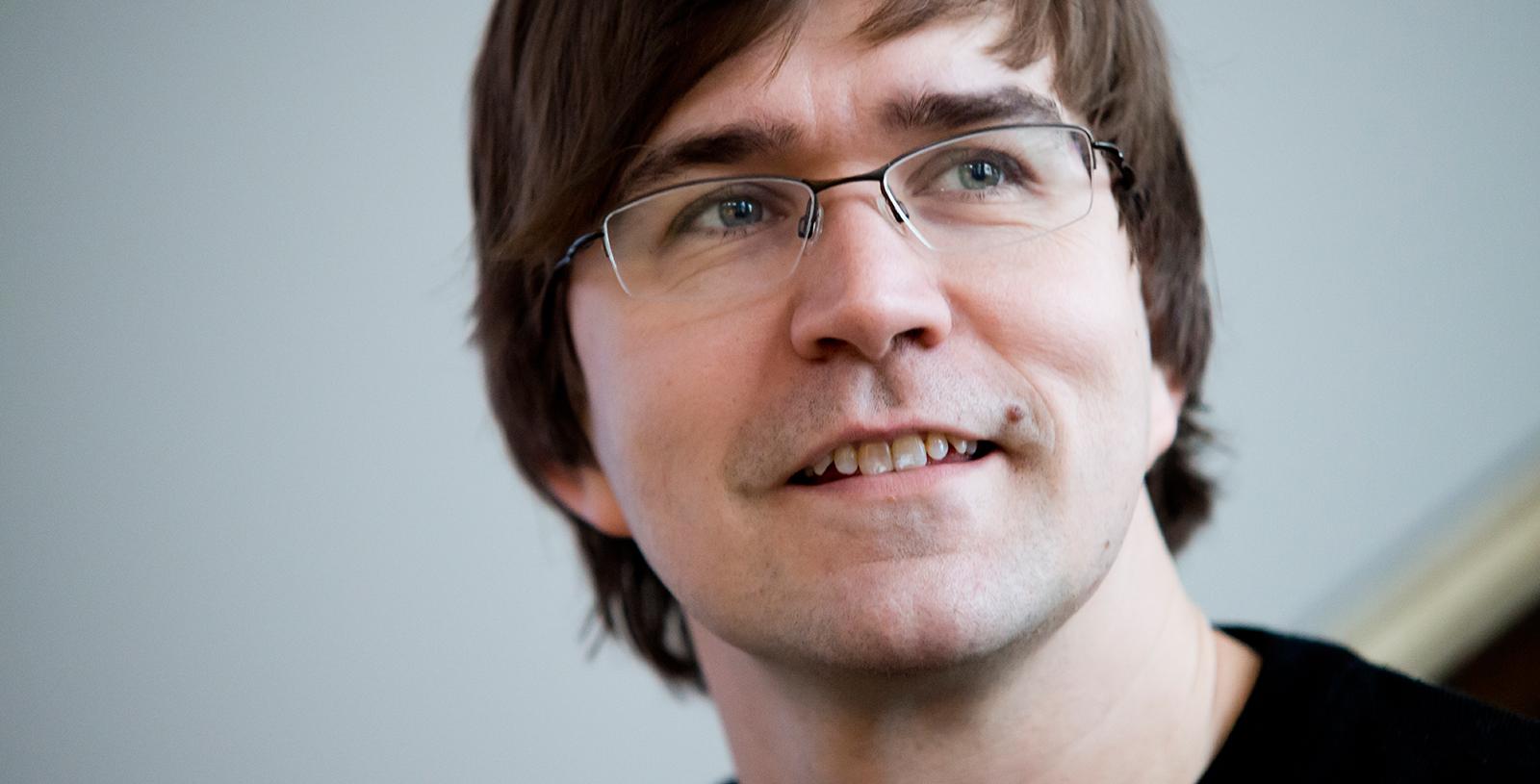 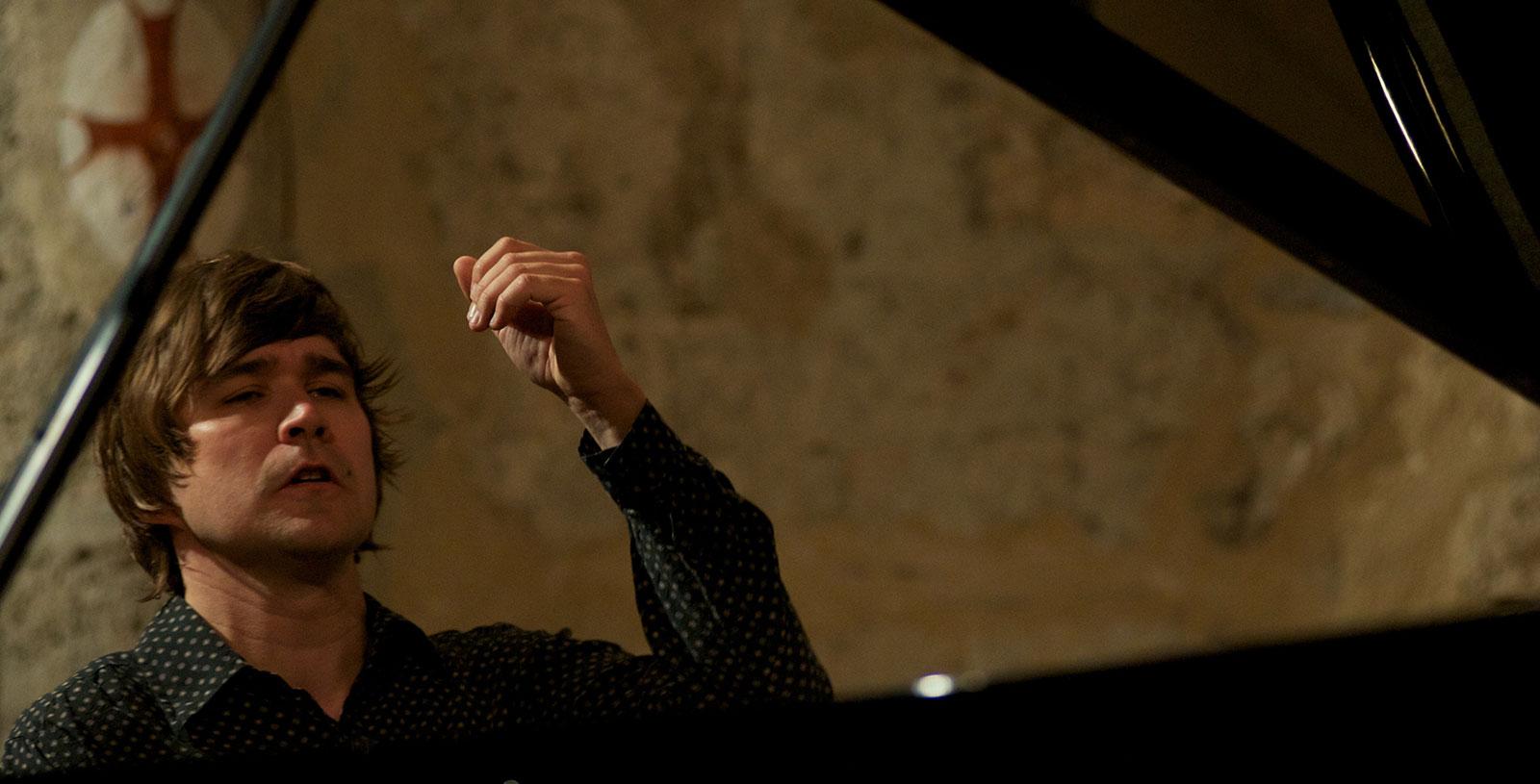 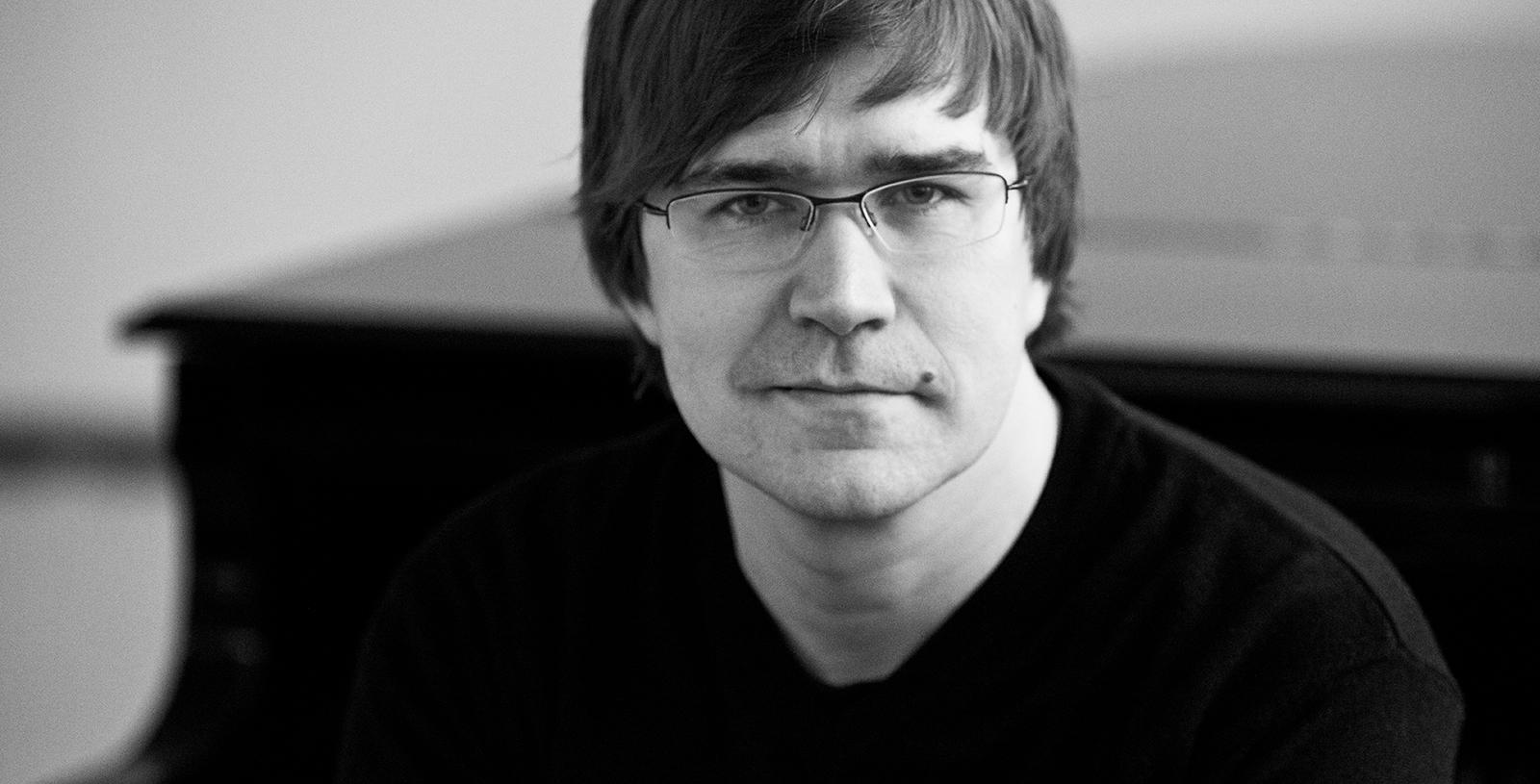 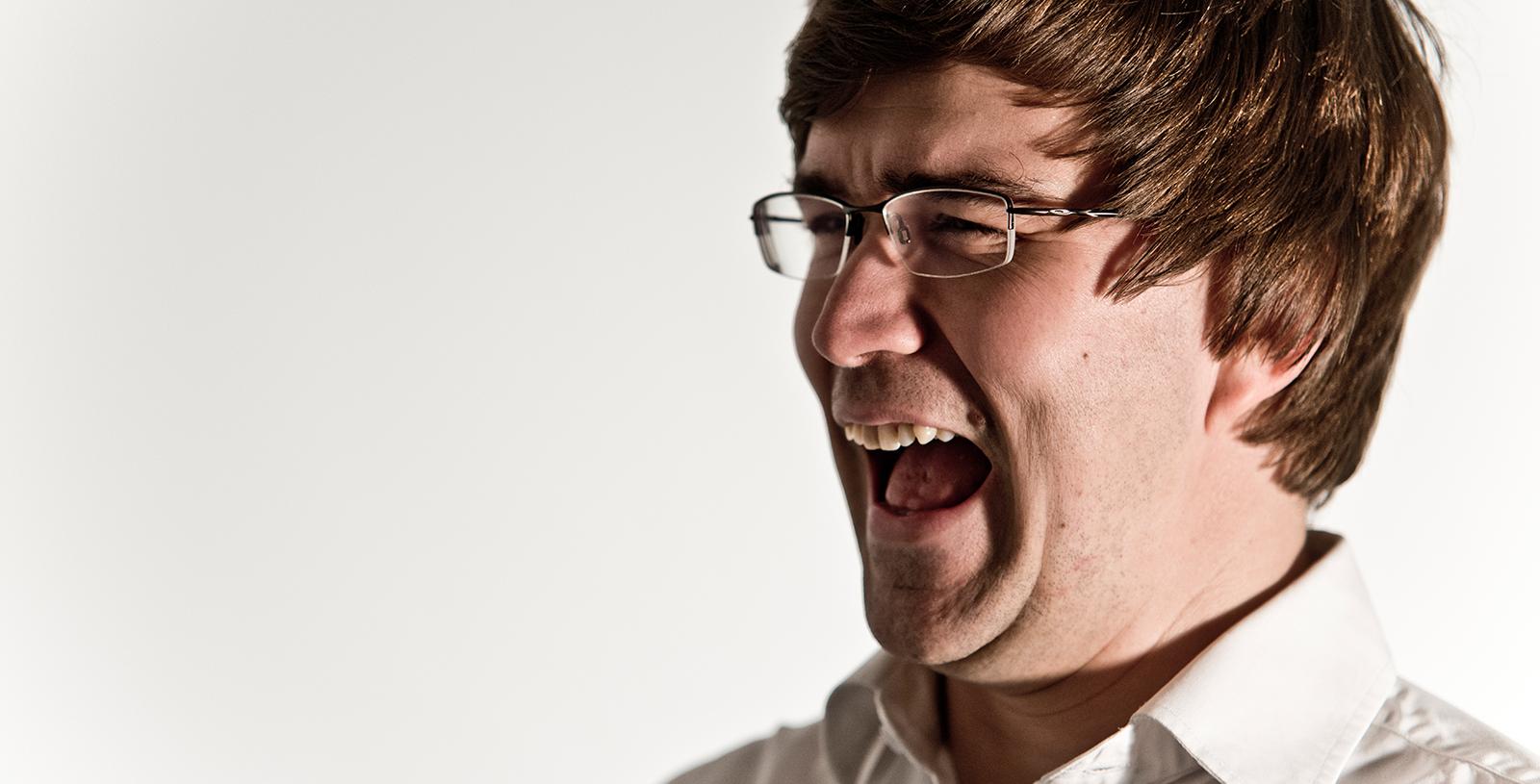 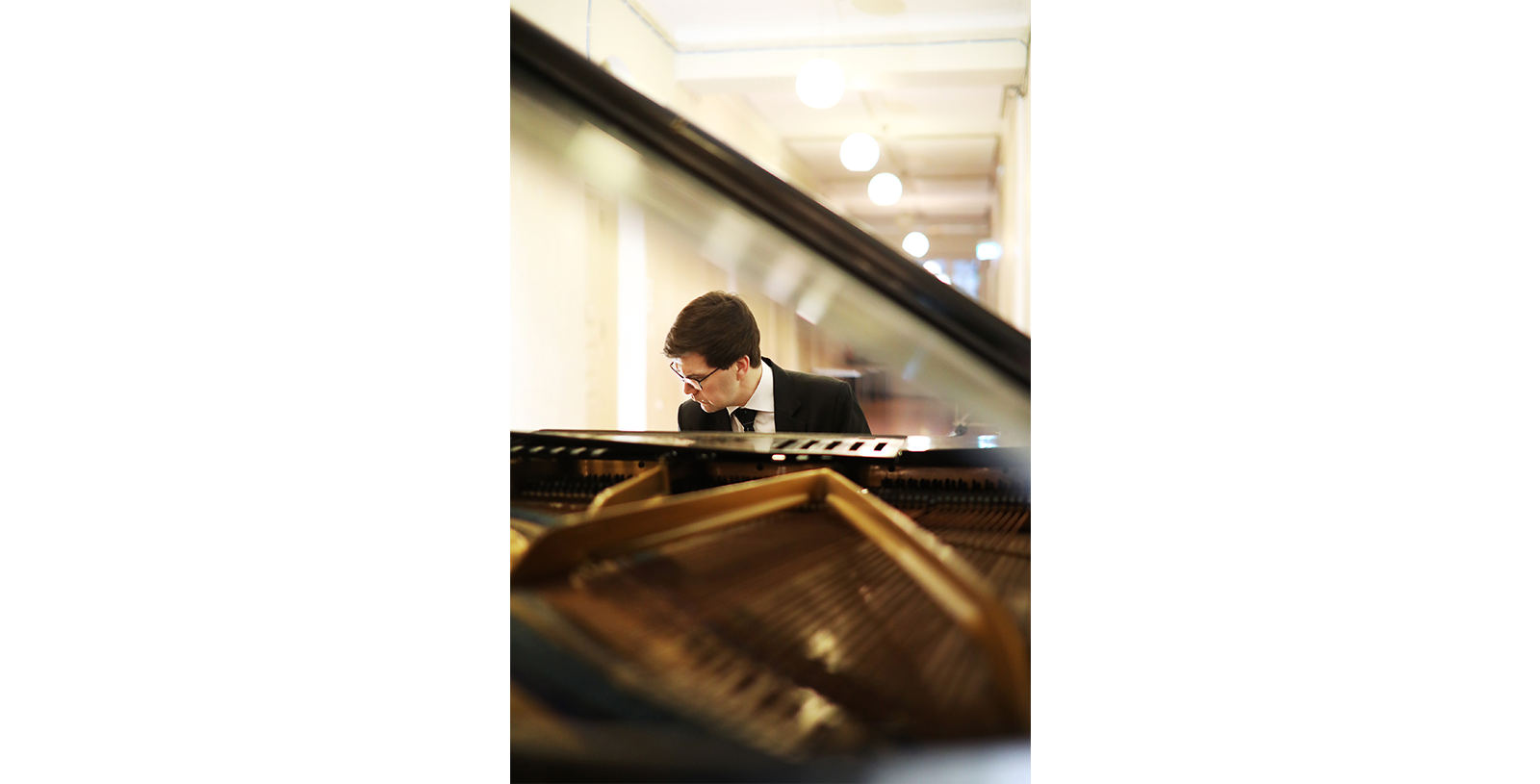