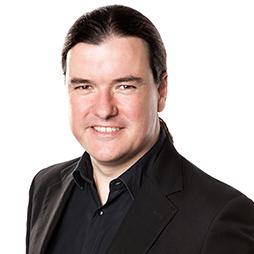 The phrase “be careful what you wish for” can have a profound resonance for anyone who has landed in a professional situation that did not turn out quite the way they’d hoped; happily, Simon Cobcroft is not one of those people. Simon, a frequent concerto soloist, a member of the Lyrebird Trio, principal cello in the Adelaide Symphony and teacher at the Elder Conservatorium of Music, is right where he wants to be.

“Recently I discovered a short TV interview I did in 2003, while I was in my last year at ANAM, and I said something along the lines of ‘most people don’t get a choice in the music business, but if I had a choice, I’d want to play chamber music, solo music and orchestral music’, which, happily, is basically what I get to do now!”

Simon grew up in Brisbane and his life-long journey through music virtually began at birth. “Both my mother and father were doctors; my dad enjoys and my mum loved classical music. She played the piano and sang; I think she would have loved to have been a musician if circumstances had allowed. I was always encouraged to make music, and was, without putting it too bluntly, forced to practise, a fact for which I am now immeasurably grateful. My two brothers and I were fortunate to be taken to a lot of live performances, often but not exclusively featuring the Queensland Symphony and the (much missed!) Queensland Philharmonic, where my teacher at the time, Matthew Farrell, was principal cello.

“There wasn’t a huge amount of music at my primary school, although I had recorder competitions with someone I met again at ANAM many years later, Linda Garrett (viola 2004), and there was a pretty inspiring rock and roller running the school band!

“Most of my music-making came from private lessons and youth orchestra. Everyone studying music in Brisbane has the immense fortune to be able to take advantage of the extensive system of youth orchestras and the passionate educators running them. I was a proud inaugural member of Andrea Messenger’s Western Suburbs String Orchestra in 1989, and from that time, until I moved to Melbourne to study at ANAM, I was always a member of one kind of youth orchestra or another. Like virtually every other classical musician from Brisbane, the Queensland Youth Orchestra was a central part of my musical education, and the legacy of QYO founder John Curro is towering.

“I also grew up singing in choirs, particularly the Imogen Children’s Chorale with the wonderful Laurie Gaffney. I think singing in a choir is a huge advantage for a young instrumentalist, and I always encourage my students to do it.”

Thanks to his early attendance at orchestral concerts, he experienced some life-changing moments in the concert hall before he’d finished school.

“For example, I’ll never forget hearing Mahler’s Second Symphony, Resurrection, for the first time. To paraphrase Simon Rattle’s description of the same experience: I felt like I’d had my insides removed, but in a good way.”

With music a part of his life from so early on, it was no wonder that young Simon began piano lessons at the age of four. But before long the piano made way for the instrument he has played ever since.

“I began cello lessons when I was six. Judy Luke was my first cello teacher, and I remember that she made things fun, which I now realise is quite a gift. I thought she was probably the best cellist in the world. Then I started having lessons with Matthew Farrell when I was 12, and kept studying with him until I left Brisbane to go to ANAM. Matthew is one of the great unsung heroes of Australian cello teaching; he teaches like a musician’s musician, always humble, knowledgeable and in awe of music. He made me, and a great many other cellists, feel like part of a tradition, and a great extended family of cello playing going back to Casals, and further.

“At high school I had the great good fortune to be involved in a string program run by Stephen Chin. His enthusiasm and eccentricity mask a deep and extraordinarily knowledgeable musicianship; these days he’s still at it, and justly lauded. And there were after-school sessions at the Queensland Conservatorium for the Con Music School. There we’d find ourselves in the presence of all kinds of magnificent music-making. And at the centre of it all was Alan Cumberland, a superb musician and a connection to the loftiest levels of orchestral playing. The mentoring was excellent, but the stories were incomparable. How I’d delight in solemnly whispering to someone I desperately hoped didn’t yet know: ‘Did you know he played timpani in Star Wars?!’

Near the end of his Queensland Conservatorium studies he decided to audition for ANAM, a moment he acknowledges as a turning point in his life.

“In my time at ANAM I was taught by an astonishing procession of resident and guest mentors. This was before the era of permanent faculty, so those of us studying there at this time could pick and choose from the vast repository of knowledge brought to us by some of the world’s greatest performers and teachers. I was able to immerse myself in cello playing and music-making in a way I’d never have been able to anywhere else. Surrounded by immense dedication, phenomenal virtuosity and insight, and connected to the bright beating heart of the grand tradition of our art form, it was a pretty magical time.”

No sooner had Simon left ANAM than he landed an orchestral role, which took him on to the next stage of his journey – musically and geographically. “I went straight to Kuala Lumpur, into a job with the fantastic Malaysian Philharmonic Orchestra. That turned out to be quite an incredible experience, but I was homesick for Melbourne and ANAM for years.”

Although 2020 has proved to be something of a washout for many musicians, and has caused understandable despair among many, Simon remains grateful for the musical life he enjoyed until recently, and which he looks forward to resuming as soon as practicable.

“Along with violinist Glenn Christensen and fellow ANAM alumnus Angela Turner (piano 2003), I am part of the wonderful Lyrebird Trio; and in addition to my work as Principal Cello in the Adelaide Symphony Orchestra I teach at the Elder Conservatorium as well, which I really enjoy, partly because – like Alan Cumberland – I love telling stories. I’m very thankful for the career I have.”

While he looks back on his years at ANAM fondly, and acknowledges their powerful influence on his work, Simon wonders if he was a little too intense back in the day. When asked what advice he would give to his younger self at the outset of his ANAM adventure, he says simply: “Start meditating! Work harder, but don’t be so hard on yourself.”

That’s good advice at any time, but gold for anyone managing a musical career during a pandemic. 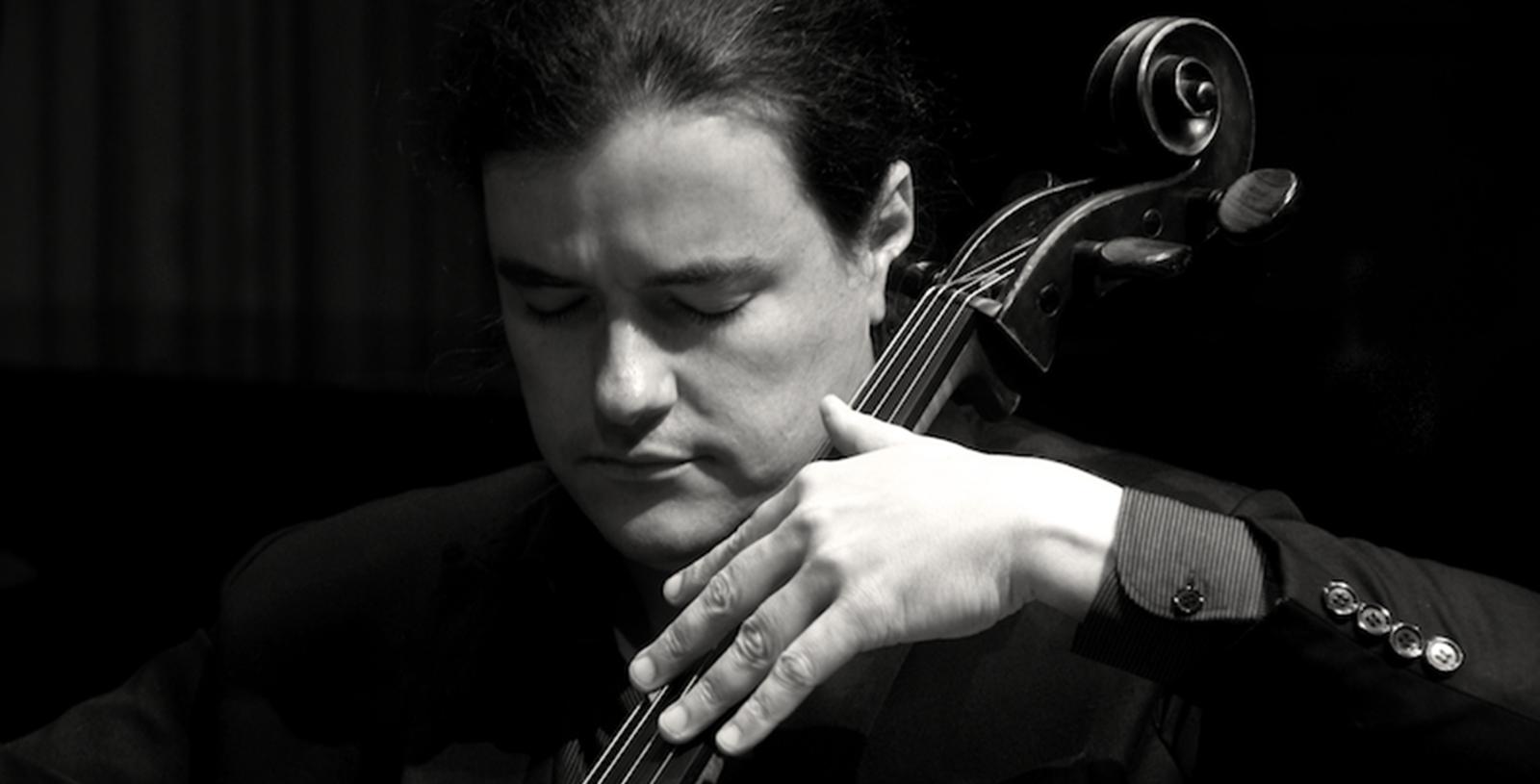