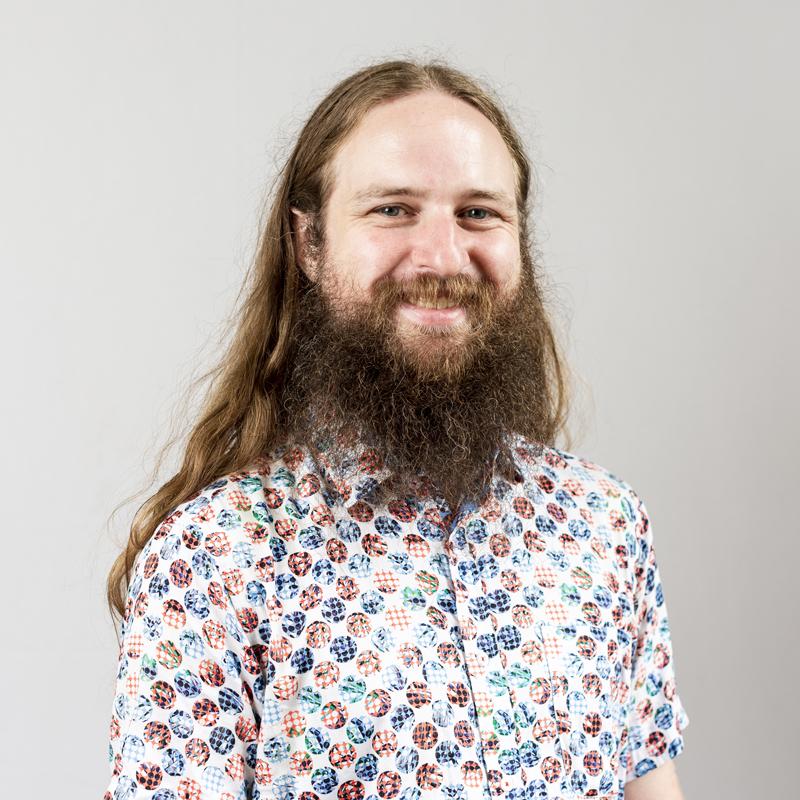 Peter de Jager is one of Australia's most exciting pianists. His repertoire is diverse, encompassing all periods of western classical music, which he often plays on period instruments, as well as musical theatre and cabaret. He is currently on faculty at the Australian National Academy of Music as an Associate Artist, and works regularly as a collaborative pianist.

Performance highlights include the demanding solo Piano part of Messiaen's Turangalila-Symphonie with the Melbourne Youth Orchestra in 2011, and his critically acclaimed 2017 Melbourne Festival performance of all five major keyboard works of Iannis Xenakis.

Peter won the inaugural Australian International Chopin Competition in 2011, and in 2016 he was awarded second prize in the Australian National Piano Award, as well as Best Australian Competitor in the 2013 Southern Highlands International Piano Competition. In 2017 he was awarded 'Performance of the Year' at the Australian Music Centre's Art Music Awards for the premiere of Chris Dench's 100-minute Piano Sonata, which he commissioned. He has three times participated in the Lucerne Festival Academy, performing orchestral, chamber, and piano duo works by Pierre Boulez under the supervision of the composer.

In 2013 he recorded a critically acclaimed album of French Oboe Sonatas with Oboist Ben Opie. He co-wrote and continues to perform Reception: The Musical with Bethany Simons, which has been delighting Audiences Australia-wide, and was nominated for a Greenroom Award.