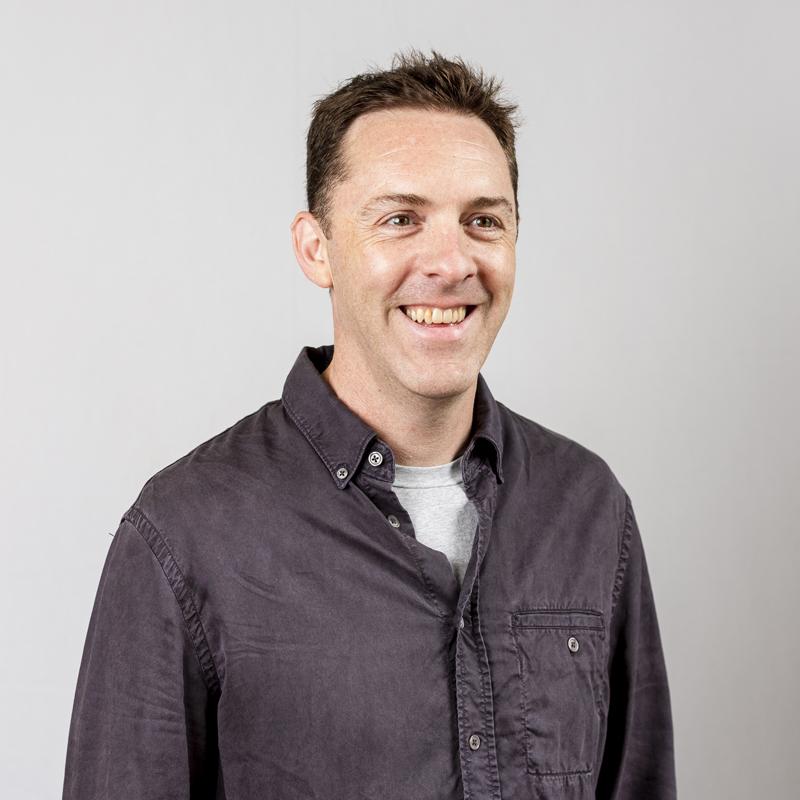 David is an active chamber musician, most recently giving the world premiere of David Sampson’s Memories to Keep Awhile at the Australian Festival of Chamber Music. He is a founding member of the Australian Brass Quintet with whom he regularly tours throughout Australia and beyond.

David has recently given masterclasses in London, Paris, Madrid, Denmark, Sweden, and the USA as well as Sydney, Melbourne, Perth and Adelaide. A frequent tutor of the Australian Youth Orchestra (AYO), he was also Artist-in-Residence at the 2019 AYO National Music Camp.

David began learning the trumpet at the age of nine, later studying with Paul Goodchild in Sydney. He gained a Bachelor of Music degree from the Queensland Conservatorium (where he studied with Yoram Levy) and was recipient of the Conservatorium Medal. He furthered his studies with Charles Geyer and Barbara Butler, graduating with a master’s degree in performance from Northwestern University, Illinois, USA in 1999.