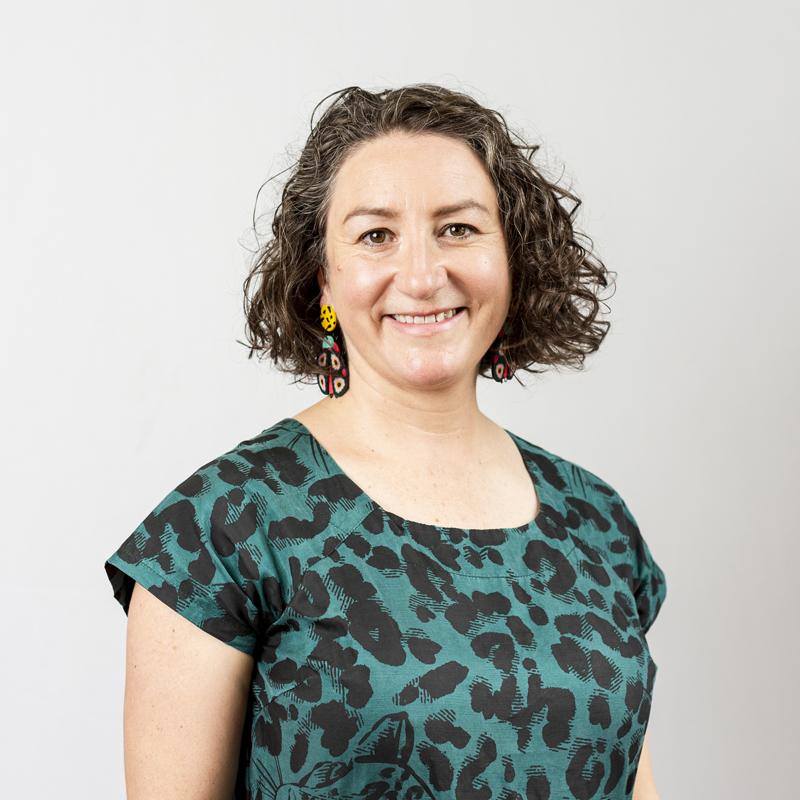 Carla Blackwood enjoys a diverse career performing as a soloist, chamber and orchestral musician in Australia and internationally.  Carla is Lecturer in French Horn Performance at the Melbourne Conservatorium of Music and Horn Faculty at the Australian National Academy of Music.

Carla is a committed performer of both historically informed early music and contemporary repertoire.  On historical horns she is principal horn of both the Orchestra of the Antipodes (Pinchgut Opera) and the Australian Haydn Ensemble.  On modern horn she performs regularly with numerous chamber ensembles including the Australia Ensemble, Lyrebird Brass, Quercus Trio, Melbourne Chamber Players, and appears regularly as guest principal horn with orchestras around Australia.  Carla is passionate about championing new, forgotten and Australia repertoire featuring the horn and enjoys collaborating with composers and performing new works.

Prior to moving to Melbourne in 2018, Carla was principal horn of the Tiroler Symphonie Orchester Innsbruck and Professor for Horn at the Tiroler Landeskonservatorium in Austria. During her 13 years living in Europe, Carla performed as guest principal horn with orchestras including the Vienna Radio Symphony Orchestra, the SWR Sinfonie Orchester Baden-Baden und Freiburg, Camerata Salzburg, the Swedish Radio Symphony Orchestra and the Royal Swedish Philharmonic Orchestra. Carla has held contracts in a number of orchestras across Germany, Austria and Switzerland.

Originally from Bathurst, NSW, Carla has a Masters of Soloist Performance from the Zürich Hochschule der Künste and a Masters in Performance from the Musikakademie der Stadt Basel, as well as a Bachelor of Music with First Class Honours from the Sydney Conservatorium of Music. Her teachers have included Christian Lampert, Horst Ziegler, Hector McDonald, Radovan Vlatkovic, Ben Jacks and Geoff Colinson on modern horn, and Thomas Mueller and Glen Borling on the historical horns.