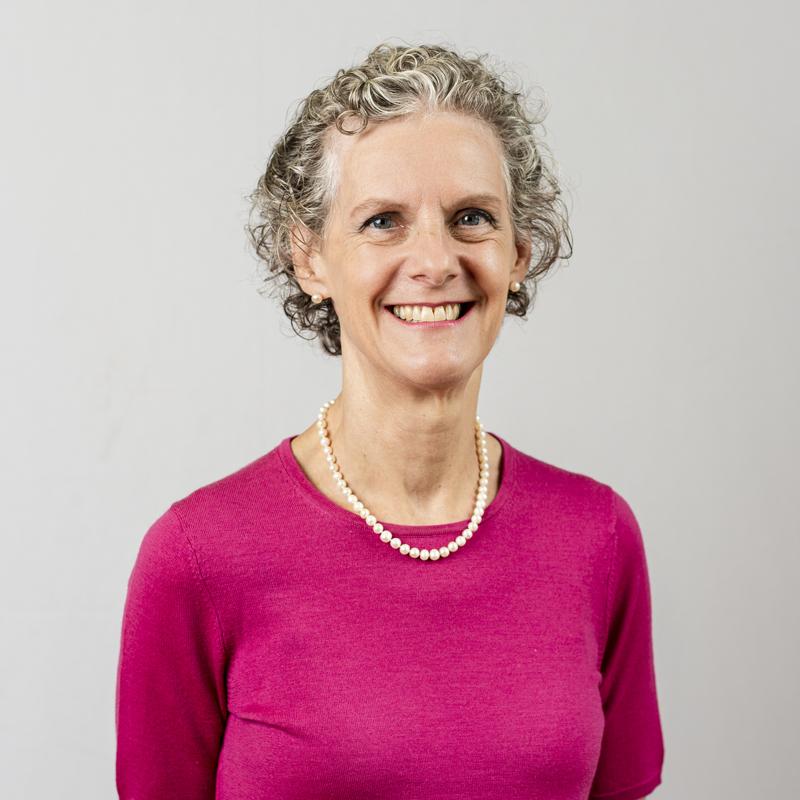 Hailing originally from Melbourne, Alison Mitchell is delighted to have returned to Australia as Section Principal Flute with the Queensland Symphony Orchestra.

Since leaving, to continue her studies in Basle with the renowned Swiss Flautist, Peter Lukas Graf, she has maintained a very successful career having performed with many major orchestras both in Europe and Australia.

Until her recent appointment, Mitchell was Principal Flute with the Scottish Chamber Orchestra. She performed and recorded regularly with SCO chamber ensembles and as a concerto soloist. She has performed all the major flute concertos and her recording of Mozart’s Flute Concerto in G major with the SCO on Linn records received glowing reviews.

Mitchell supports the commissioning of new works and has given the World Premiere performances of two wonderful concertos, one for flute, the other for flute and clarinet, written for her by Australian composer, Gordon Kerry.

She is honoured to be a founder member of the Australian World Orchestra having performed with them under Zubin Mehta and Sir Simon Rattle and she has also recorded and performed regularly with the, highly regarded, Australian Chamber Orchestra both internationally and throughout Australia. The ACO recording of Bach’s Brandenburg Concerto No. 5 and the Triple Concerto for flute, violin and piano where Alison joined Angela Hewitt and Richard Tognetti was a Gramophone Editor’s Choice.

Mitchell is passionate about chamber music, having performed with many varied ensembles both in Australia and abroad. This year she is very excited to be a featured performer at the Australian Festival of Chamber Music, to join Ensemble Q as a guest, to perform in the QSO Studio Sessions and to premiere new commissions with the recently formed wind quintet ‘Elements’.

Alison has always had a very keen interest in music education. She takes a very active role in the QSO education programme, teaches at the Queensland Conservatorium and is highly sought after to give masterclasses and specialist woodwind coaching. Whilst in Scotland, she was Lecturer in Flute at the Royal Conservatoire of Scotland and at the University of Edinburgh and worked closely with many youth music organisations. It is with great excitement she takes on the role of Flute Faculty at the Australian National Academy of Music.

“The subtle distinctiveness of Alison Mitchell’s flute simply insinuated itself with suggestiveness and one was in another world” – Peter McCallum, SMH