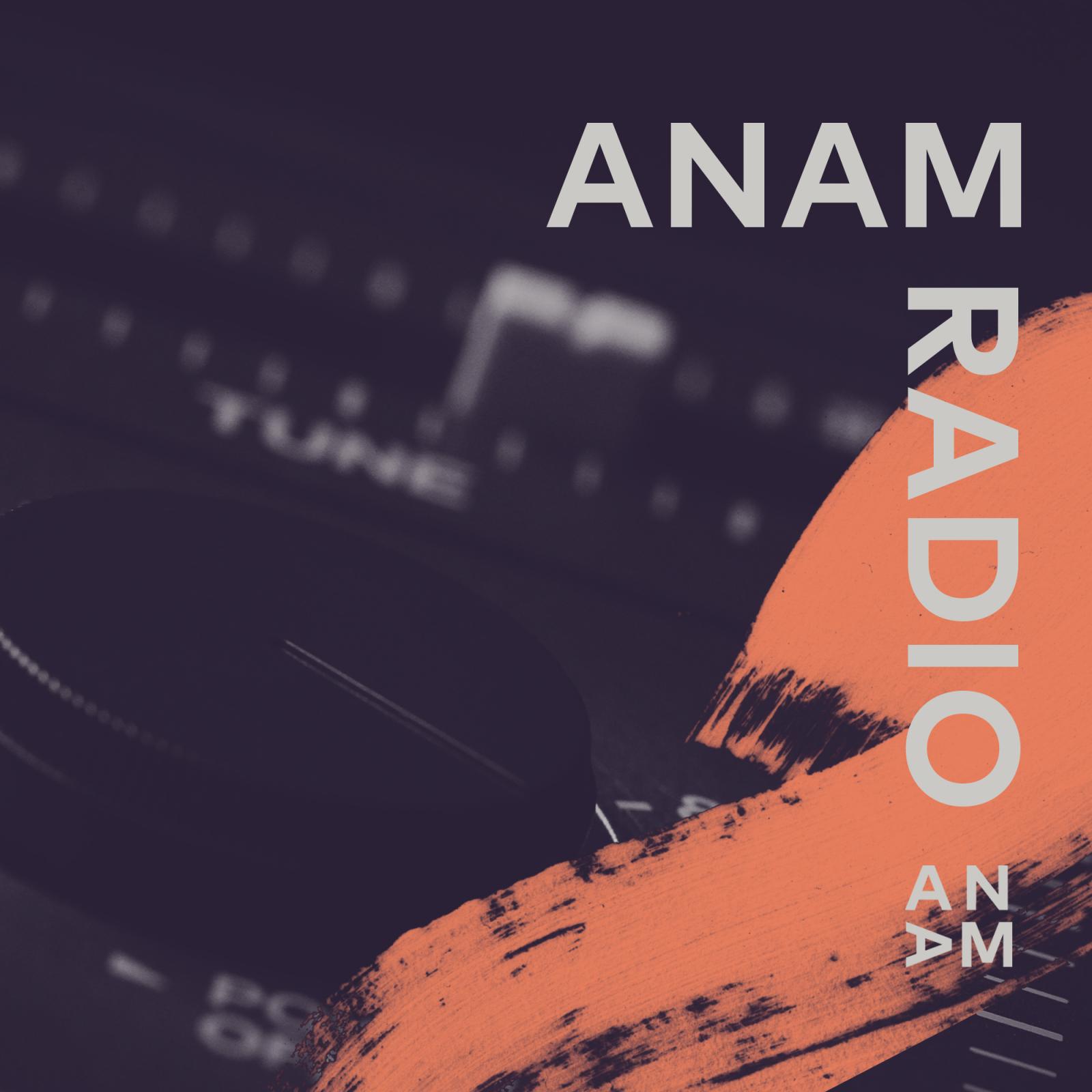 Some might say that French composer Lili Boulanger could have done more in her lifetime if she did not die far too young at 24. Nevertheless, it is no doubt she was able to live a productive and colourful life in 20th century Europe. Hailing from an extraordinary family, Boulanger grew up with a father who was a musician, a princess for a mother, and an equally talented sister who was later recognised as one of the greatest female composers and music pedagogue, Nadia Boulanger.  In 1913, Lili Boulanger became the first woman to ever win the prestigious Prix de Rome where she was awarded a year of artistic residency in the Medicci estate.

It was during this residency that she composed her Trios morceaux pour piano or Three pieces for piano performed by ANAM pianist Hannah Pike (QLD) in her 2020 recital. According to Hannah, Boulanger is a very precise and detailed composer. When studying the pieces for her recital, she learned that Boulanger knew exactly what she wanted and was clear about how her music should be played. However, that did not make it easier for Hannah as Boulanger’s rich impressionistic harmonies asks the musician to play with a lot of density and control.

This episode of ANAM Radio is accompanied by Hannah’s recital video of her performance of Boulanger’s work last year. Hannah’s performance won her the ADFAS Yarra Prize for the Most Outstanding Program in an ANAM Recital.

LISTEN TO THE PODCAST