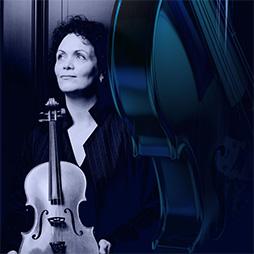 Led by Tabea Zimmermann, three fascinating musical voices are united in this program that celebrates the viola.

SAVE WITH A 2020 MEMBERSHIP