The Greenbaum Sonata Project aims to create a substantial recital work for all major orchestral instruments. The four string sonatas were all written for ANAM musicians and are programmatically concerned with planet Earth, our Solar System and the Universe. In this blog post, composer Stuart Greenbaum answers frequently asked questions about the project. 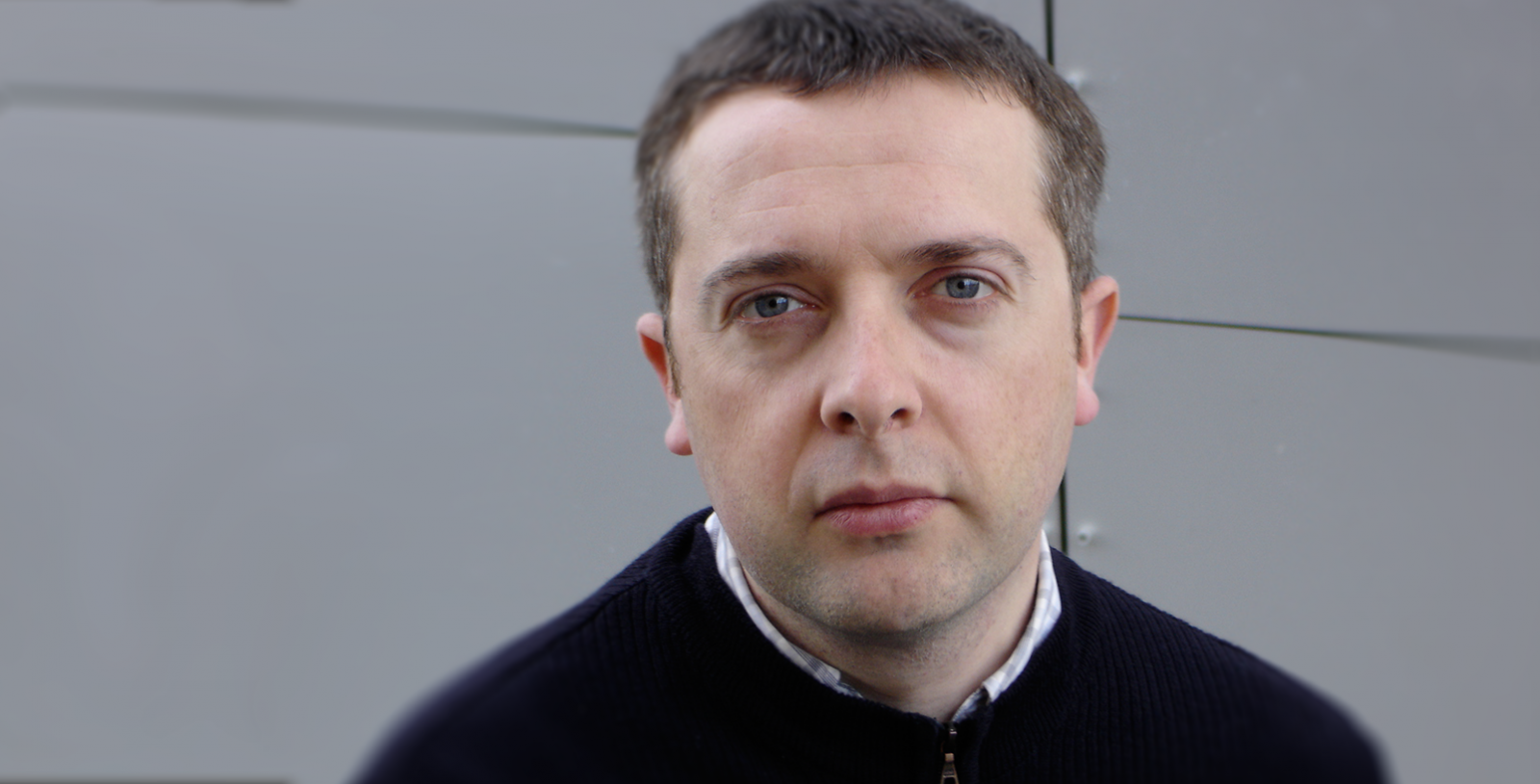 How did you decide on matching the theme to each instrument? (Eg: what made you pair the double bass with the theme of our planetary evolution and those six globes at the Museum and the ‘Goldilocks’ zone with the cello?)

"In theory, any topic or concept could be matched with any instrument. But in practice, there’s a kind of matching of the sound world of an instrument and the atmosphere suggested by a title or concept. As a composer, I’m often auditioning ideas in my head. If the idea still feels convincing a week or two later, it’s a sign that its worth pursuing on a deeper level.

As soon as I saw those 6 globes at the Melbourne Museum, I knew there was a piece there; but didn’t yet know for what. I’m always trying to push the boundaries of form, for the idea of a 6-movement sonata was a good challenge. And I think that first globe (the Earth as molten rock) was the most confronting of the 6, and somehow the possibility of very low, quite loud double bass chords doubled low with a Steinway D grand piano connected for me. And then, by contrast, jazz-style pizz bass passages and ethereal natural bass harmonics also mapped across to the other frozen and watery states of the Earth’s evolution. The subtitle ‘Continental Drift’ relates not only to the changing climate, but also the changing physical shape of the land masses across great distances of time.

By contrast, the Sonata for Cello and Pianois in a single movement of over half an hour in a single tempo. And that also pushed me to do something I hadn’t done before to that extent. It’s  subtitled ‘Another Earth’ – which is simultaneously alluring and also frightening. But it’s not just about geography and breathable atmosphere. It’s about the human condition – of our need for security, balanced against our desire to explore new terrain. And the cello voice somehow connected to this heroic yet fragile proposition." 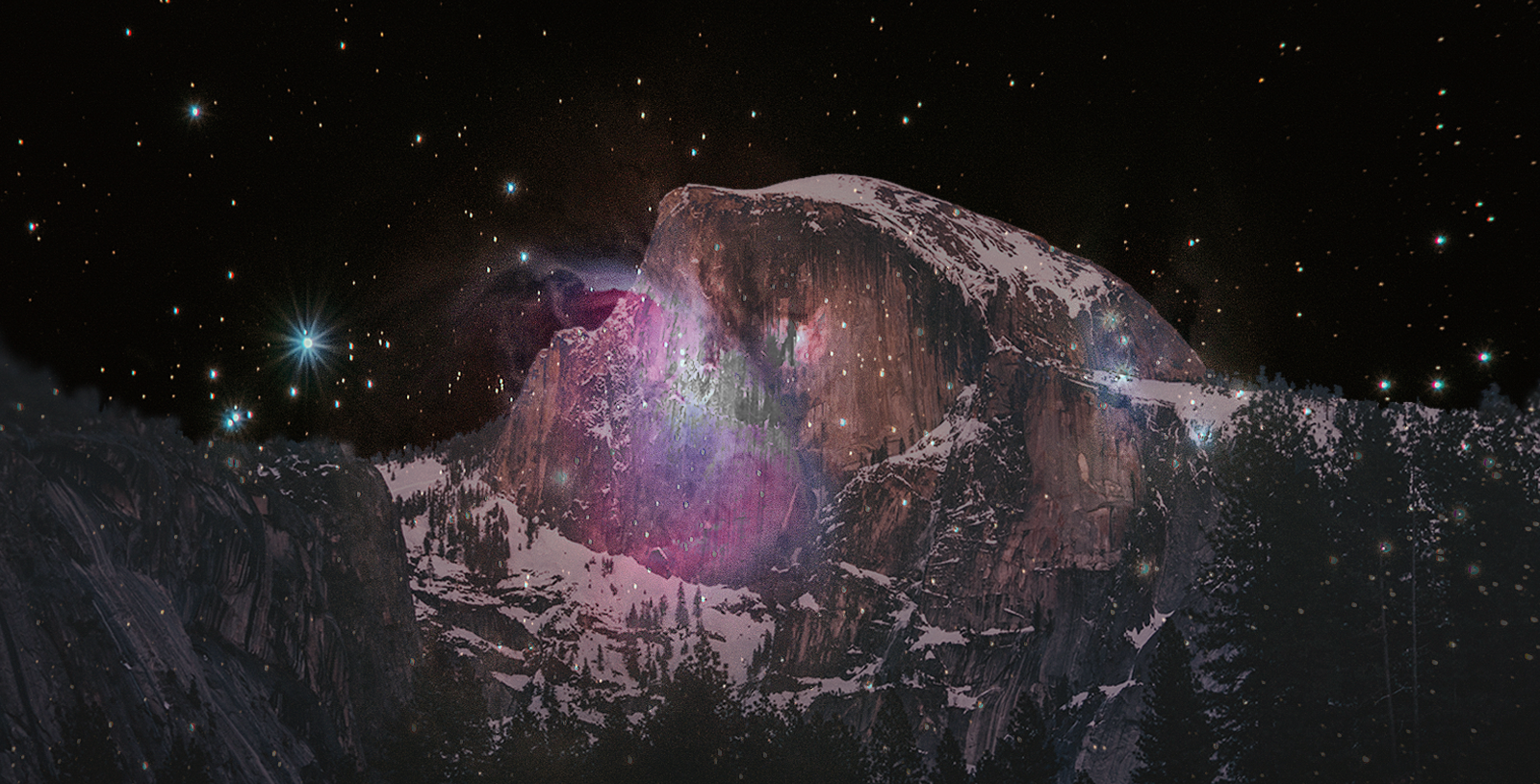 When did you start working on these two sonatas?

"Sonata for Double Bass and Pianowas commissioned in 2017 with support from the Music Board of the Australia Council for the Arts. And the Sonata for Cello and Pianowas written a year later while on study leave from the Melbourne Conservatorium of Music. They follow the Sonata for Viola and Pianothat was premiered at ANAM in 2017 by Molly Collier–O’Boyle and Liam Wooding. And the very first – Sonata for Violin and Piano– that was premiered at ANAM up in the Council Chambers by Marianne Rothschild and Kenji Fujimura back in 2000. So in all, there’s a complete set of string sonatas, all brought into the world at ANAM by all these great emerging professional talents. And the latest two will feature Hamish Gullick and Caleb Murray, accompanied by former ANAM alum, Peter de Jager on piano (himself also a composer)."

Which instrument are you planning to do next?

"I’m about to travel to Japan to the Akiyoshidai International Art Village for a Resident Fellowship to write a sonata for percussion and piano. This is for my wonderful MCM colleague Peter Neville – also an ANAM staff member."

When do you think the project will be finished?

"I’ve written 15 sonatas so far and have 7 remaining to complete the full cycle. After the percussion sonata, my list still includes new works for bassoon, horn, tuba, harp, organ, piano and maybe even electric guitar. I’m guessing that might take another 4 or 5 years. The full project will then have taken a quarter of a century. And that’s probably enough."

Stuart Greenbaum holds a position at the Melbourne Conservatorium of Music as Professor and Head of Composition. He is the author of over 200 works including 16 sonatas, 7 string quartets, 5 piano trios, 5 concertos, 4 symphonies and 2 operas.

He was a Featured Composer at the 2006 Aurora Festival, resident composer at the 2009 Port Fairy Spring Music Festival and Composer in Focus at the 2009 Bangalow Music Festival. In 2009 he was Australia's representative for the Trans-Tasman Composer Exchange, working in Auckland with NZTrio on a new piano trio, The Year Without a Summer, which toured nationally for Chamber Music New Zealand, in Sydney for the ISCM World New Music Days (2010) and internationally at the City of London Festival (2011). He was Featured Composer with the Flinders Quartet in 2016 and Resident Composer with MYO in 2019.