The Soundbite on Thursday 21 November will give new life to Stravinsky’s ‘L'Histoire du soldat (The Soldier's Tale), as ANAM Percussionist Alexander Meagher, ANAM Librarian Phil Lambert and writer/performer/director Bethany Simons resets the narrative in a mythical Australian countryside towards the end of WWI, staying true to the folkloric elements and the vision of the ground-breaking composer. 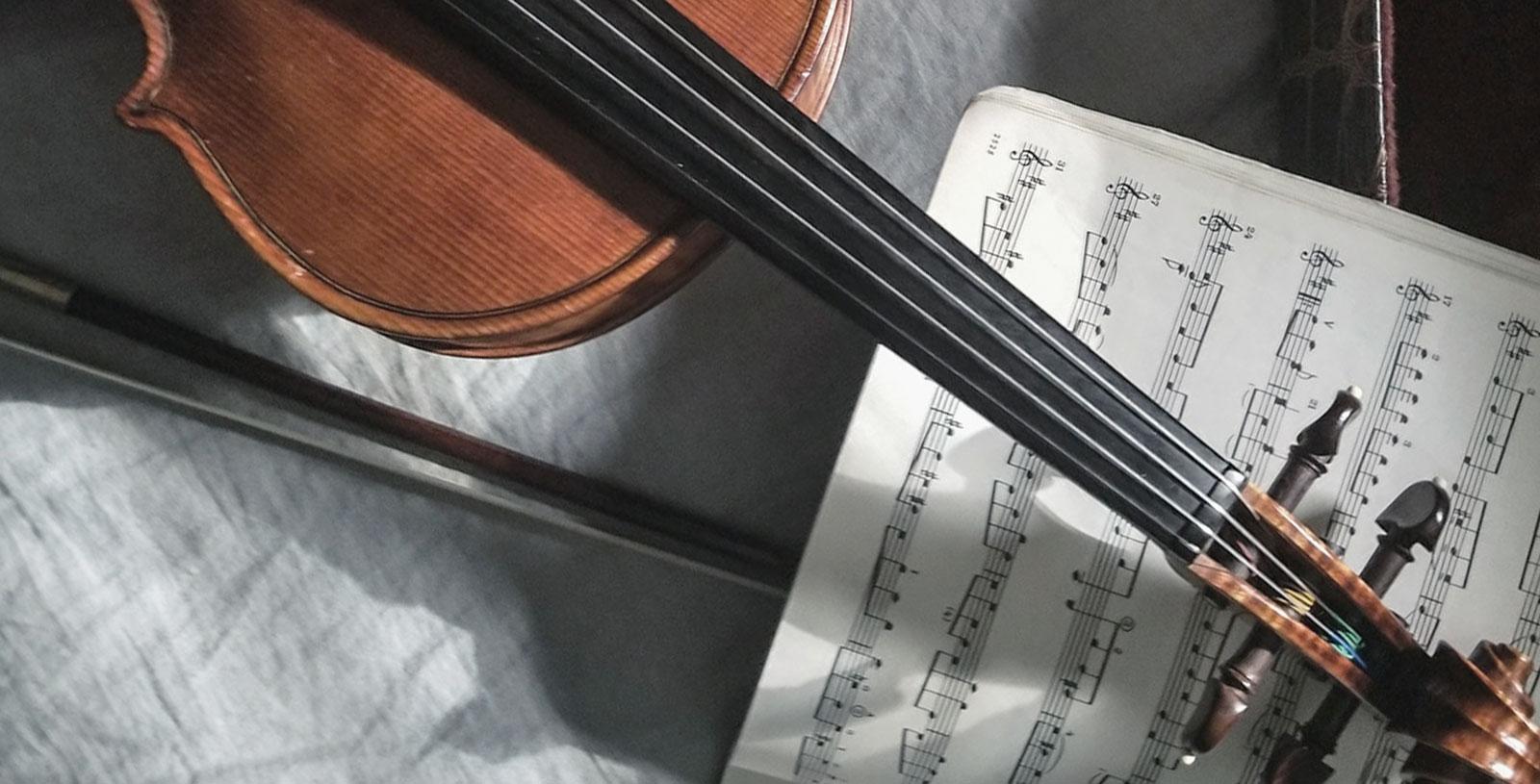 Igor Stravinsky and Charles-Ferdinand Ramuz's classic theatrical work ‘to be read, played, and danced’, which tells a Faustian tale of a soldier who trades his violin to the Devil in exchange for unlimited wealth, was conceived in a time of economic crisis for the composer. Originally designed to be toured around Switzerland with an unusual septet of instruments, The Soldier's Tale is a fascinating blend of instrumental colours, tonality, and rhythm, featuring influences from popular musical styles of the early 20th century.

As a piece of music, The Soldier’s Tale is fascinating. The instrumentation, with a high and low instrument from the string, brass and woodwind families plus percussion gives it a kind of chamber orchestra sound. Each instrument has their own soloistic moments (notably the violin, considering its thematic role in the story) and provides a fresh palette of colours for the different sections of the piece, from the stately marches and chorales to the lyrical airs and pastorale. Stravinsky’s use of dissonance and rhythmic complexity add an extra level of interest to the piece as a whole, and more directly to the rhythmically charged dance suite in the second half. His frequent use of ostinato patterns over changing time signatures gives everything an intriguing feeling of being slightly off-balance and highlights all the syncopated melodic lines. 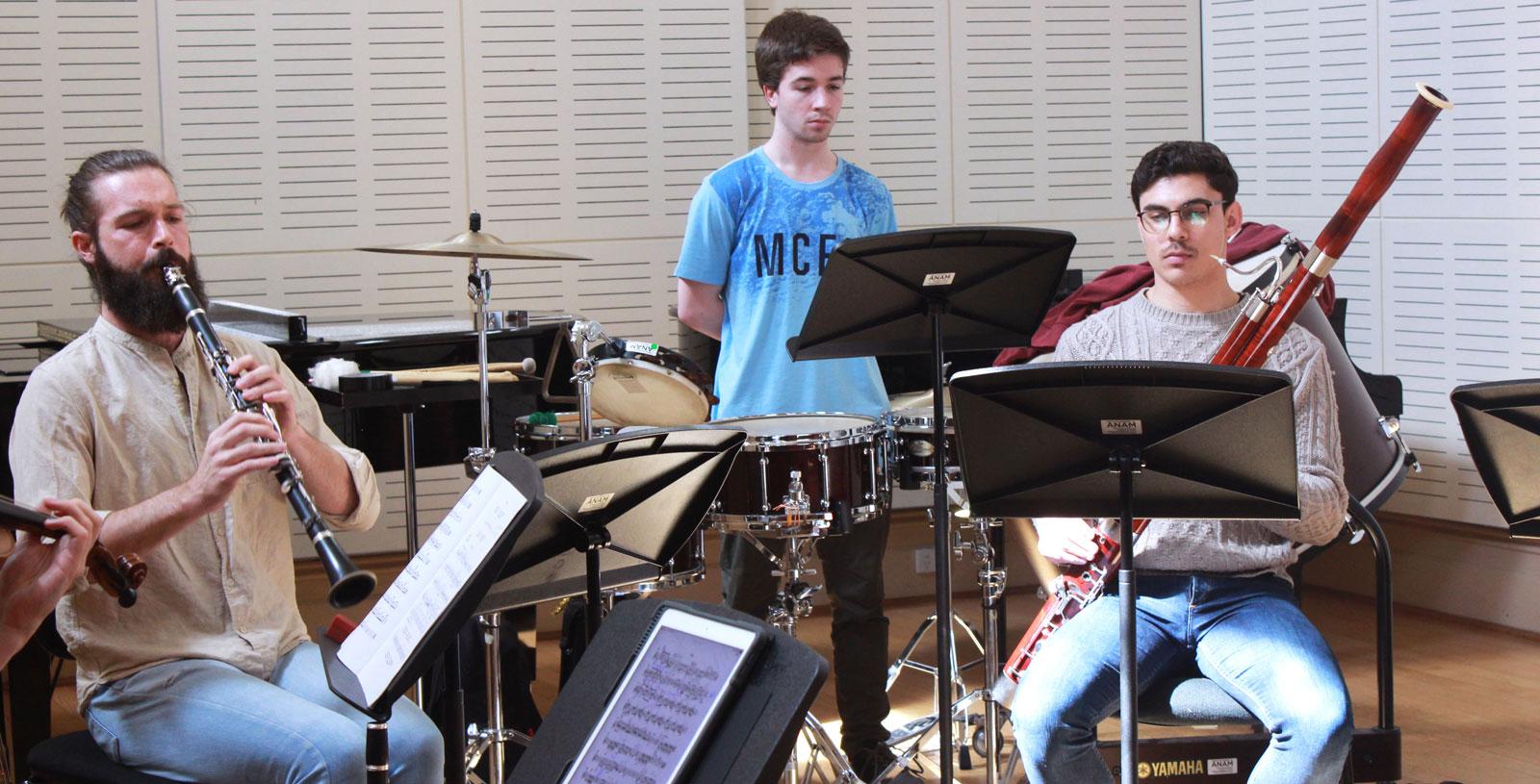 It’s an exciting piece to perform, and a particularly interesting part of history for percussion. There are several editions of the part published by percussionists who performed it in consultation with or under the baton of Stravinsky, meaning we have a lot of details regarding the sorts of sounds he did or didn’t want. Although it doesn’t help that there are differences between each edition- even the ones Stravinsky approved! That being said, there is room for interpretation in some regards, such as the use of a pair of hi-hat cymbals as opposed to a single suspended cymbal struck with a stick, since Stravinsky thought both options valid.

Historical interest aside, the fact that the percussion has the last word in the whole piece is especially empowering, and the various interpretations of the final flourish can conjure different sorts of imagery…which is fun in a macabre sort of way considering the dark ending of the tale.

Soundbites are hour-long lunch time concerts curated and performed by ANAM musicians. Throughout the year, these concerts feature diverse solo and chamber repertoire.

Please note: due to the nature of the performance, latecomers may not be admitted.