The Puppets of Petrushka

When Sergei Diaghilev presented his first Saison Russe in 1909 he was already a very successful impresario in the Parisian arts scene. Little did he know that what would be renamed the following year as the Ballets Russes would not only promote Russian contemporary art in the West but also change the course of music history. 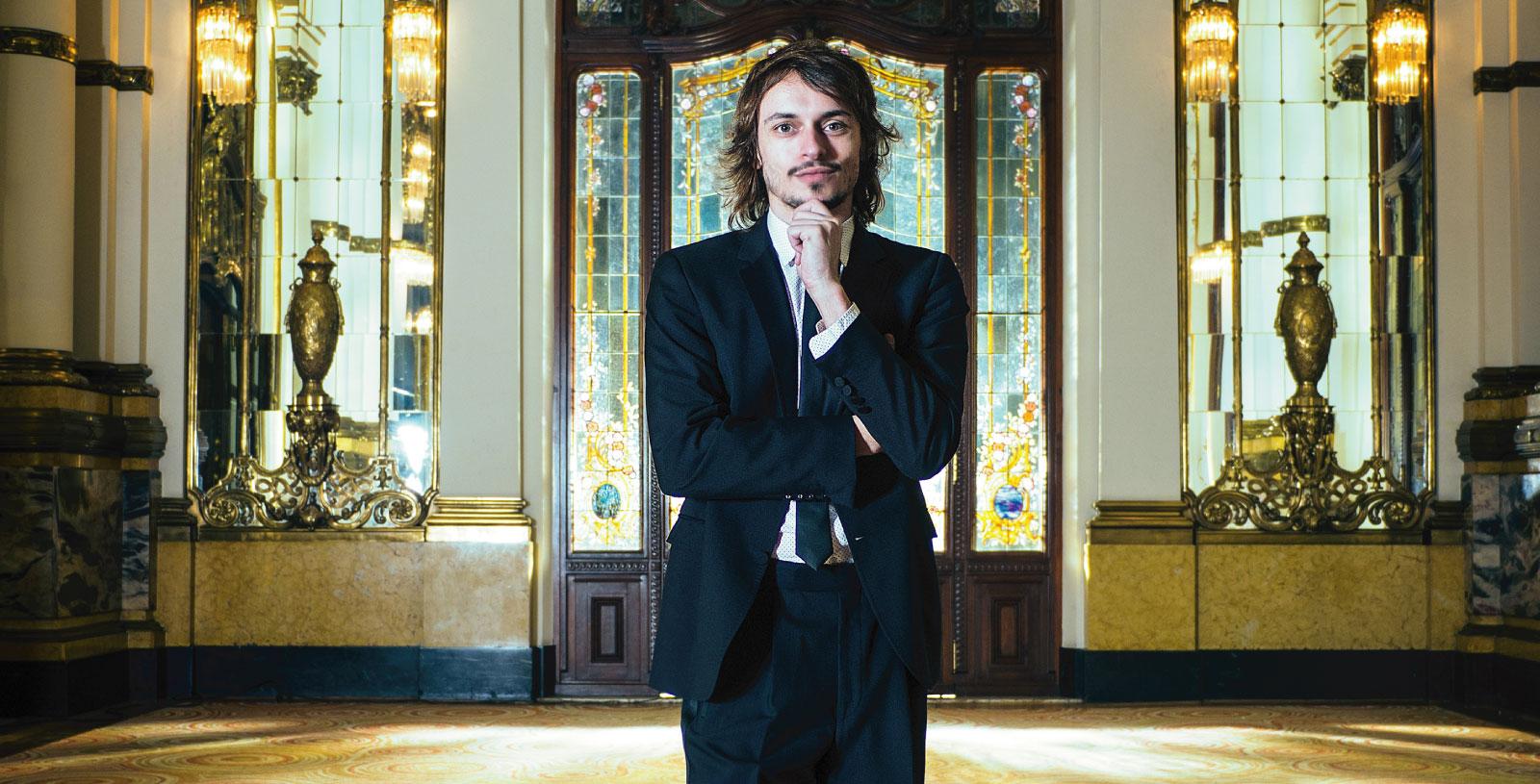 It was in this context that Igor Stravinsky composed his first three ballets: The Firebird (1910), Petrushka (1911) and The Rite of Spring (1913). These ballets follow a very clear compositional development, starting with a piece still based in the traditions of the Russian school (with Rimsky-Korsakov as inspiration), passing through huge advances in harmonic language and culminating in the scandal that marked Stravinsky as one of the greatest composers of the 20th century.

Petrushka is a story within a story. It is about how we, as humans, find purpose for existing. Through the loves and jealousies of three puppets, the narrative is filled with adventure, evocative colours, smells and very complex archetypal entities drawn from the commedia del’ arte of 16th century Italy) that brings to these ‘scènes burlesques’ a universal appeal.

To tell this story, Stravinsky created a whole new approach to the role of the orchestra in ballet music. Following Diaghilev’s idea of having the ballet (and not the opera) as a form of ‘complete work of art’, Stravinsky gives the orchestra a leading role as one more character in the plot. Instead of being only a music translation of the action, the orchestra acts as a commentator of what is going on on the stage.

Another great innovation that the composer brings to the score is the speculation in the field of harmony. To create the magic world of Petrushka, Stravinsky allies the vibrant rhythms of folkloric Russian music to new harmonic textures and colours. If we can establish a parallel between the music of Claude Debussy and the paintings of Claude Monet, then I would say that the music of Petrushka is very close to the colours of Marc Chagall.

To mark the appearance of the main character, Stravinsky even elaborated a bitonal chord, nowadays known as the ‘Petrushka chord’, which is basically a C major chord and an F-sharp major chord played simultaneously. This duality makes reference to Petrushka being both puppet and human, and as Stravinsky described himself: “as the personification of the spiritual and suffering side of humanity”.

I just can’t wait to bring the puppets to life with the collaboration of the ANAM Orchestra.

Eduardo Strausser’s powerful and dynamic style was praised by the  Daily Revolution, which singled him out as "a real force of nature. His conducting is imbued with charisma, stage presence, and good chemistry with the orchestra", following a critically-acclaimed concert at Teatro La Fenice in Venice.

In the 2018/19 season, Eduardo returns to Deutsches Symphonie-Orchester Berlin, Magdeburg Theater Orchestra and Orchestre Philharmonique du Luxembourg. He also debuts with the Oslo and Jena philharmonic orchestras, as well as with Orchestre de Chambre de Lausanne and at the Staatstheater Darmstadt. He is joined by Jan Lisiecki for performances with the Orchestra della Toscana, and conducts Bruckner’s Symphony no. 3 with the Tampere Philharmonic Orchestra. In 2017/18, Eduardo conducted performances with Prague Radio Symphony Orchestra in a Russian programme and made his Australian debut with Queensland Symphony Orchestra, conducting Bruckner’s Symphony no. 4. He was joined by pianist Steven Osborne in an all-Beethoven programme with I Pomeriggi Musicali.

"On the podium, the young Brazilian conductor Eduardo Strausser [conducting the Orchestra Filarmonica della Fenice] proves himself a sensitive musician … Strausser has a beautiful gesture that translates into a very organic performance…” - Operaclick