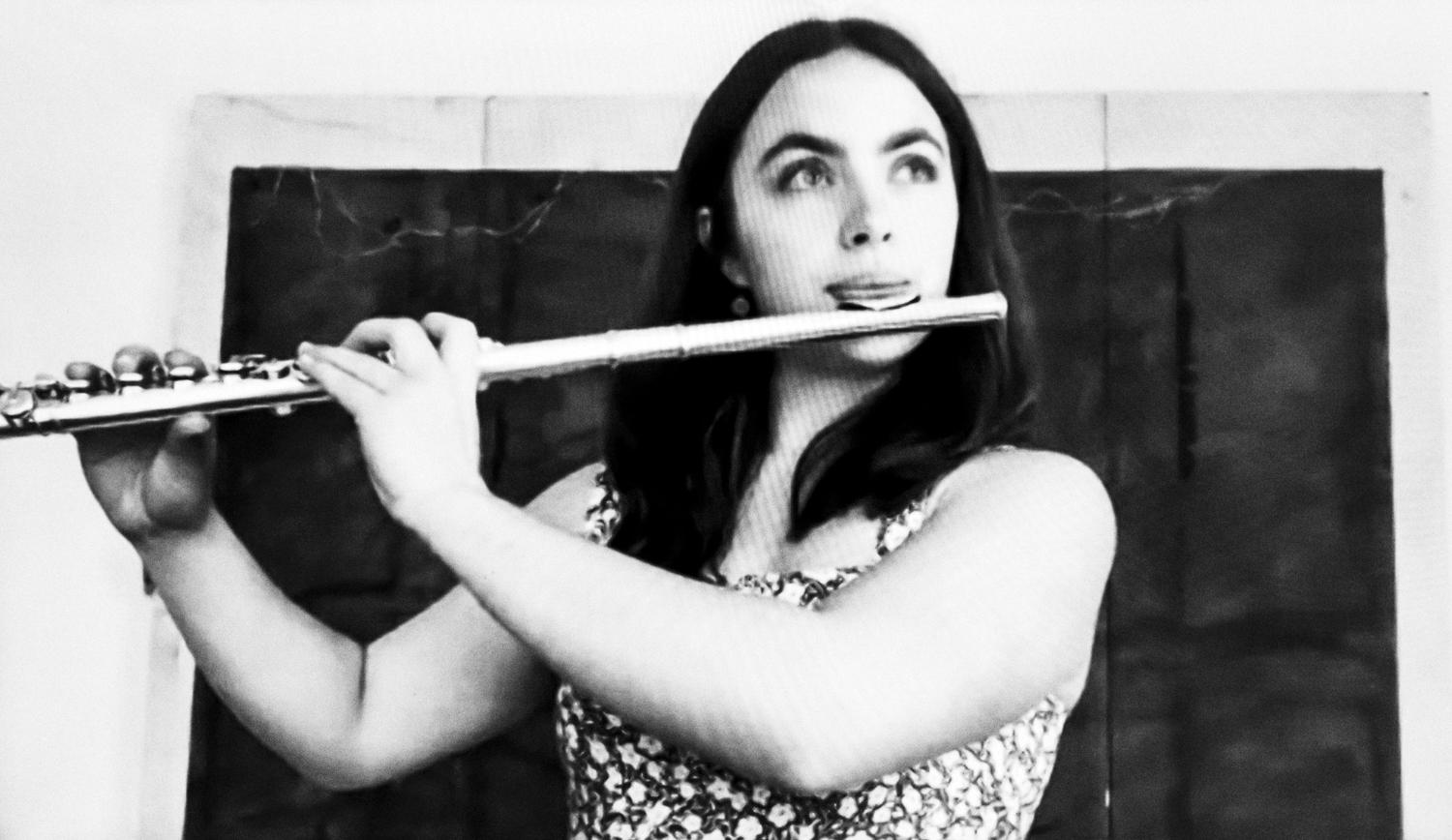 ""After 18 months of unrelenting uncertainty, we’re all out of the habit of making guarantees. But I think, no matter what my final year at ANAM looks like, and whether I’m performing for a thousand people or for a single blinking light, I’ll be holding onto my music much tighter than I used to."

I had always hoped my ANAM experience would be unique, and it certainly has been; but perhaps when making these wishes to the Ethereal Classical Music Deities, I should have been a bit more specific. I had long imagined my time at ANAM to be packed to the brim with orchestral playing, chamber music, in-person auditions, and recitals. I’d be completely exhausted, likely overwhelmed, but in the best way. Probably, at this point, you can see where this story is going.

Alas, through no fault of anyone’s own (except perhaps an unassuming bat), this ANAM was not meant to be in 2020, my first year. Obviously, the effect of the pandemic on performing arts institutions, and emerging performing arts professionals, has been devastating, but as a first year I was blessed with a sort of blissful ignorance; you can’t miss what you’ve never had. It feels cynical to type that, but I was truly very fortunate in 2020, thanks in no small way to how ANAM supported its musicians, even across the far flung corners of the continent. Living back at home in COVID-free Canberra (how the mighty have fallen), I presented recitals in syndicate members’ houses, recorded orchestral auditions, had lessons with teachers from all over the world, and was one of a handful of ANAM students fortunate enough to deliver a recital to a 3-dimensional audience. Sure, it wasn’t exactly the ANAM I had pictured, but given the circumstances, I didn’t really have anything to complain about.

In a lot of ways, 2020 was actually incredibly clarifying for a lot of musicians, myself included. I certainly count myself lucky as someone who emerged from 2020 with enough support - emotional and financial - to continue walking down a musical path, rather than turning to alternative industries out of necessity or disillusionment. But what 2020 did do for me was underscore the importance of taking control of my musical opportunities and outputs, in a new, scary world that wasn’t likely to drop anything into my lap for quite some time. It gave me a fresh outlook, which I had hoped to put into practice in 2021, the year that in our sweet, innocent 2020 eyes was to signify the End Of The Pandemic.

Back in 2020, 2021 presented itself as a light at the end of a very dark, Netflix-filled tunnel. It brought with it a promise of my first real classes, lessons and performances at the Australian National Academy of Music. And for the first few months of the year, it was the best. I was exhausted and overwhelmed in the best way, just as I’d hoped to be as a bright-eyed and bushy-tailed first year. But we all know what’s coming; the ap-LOCK-alypse (thanks folks, I’m here all week). Suddenly, more of the country was locked down harder and longer than ever before. And even though this round of lockdowns resulted in less time spent away from ANAM than in 2020, there was something particularly demoralising about spending 10 minutes deleting hours of rehearsals from my Google calendar. I watched my list of major performances, auditions and competitions dwindle as event after event got cancelled. My first-year naïveté was no longer on my side; I’d tasted enough of full-glory ANAM to feel the heavy loss. 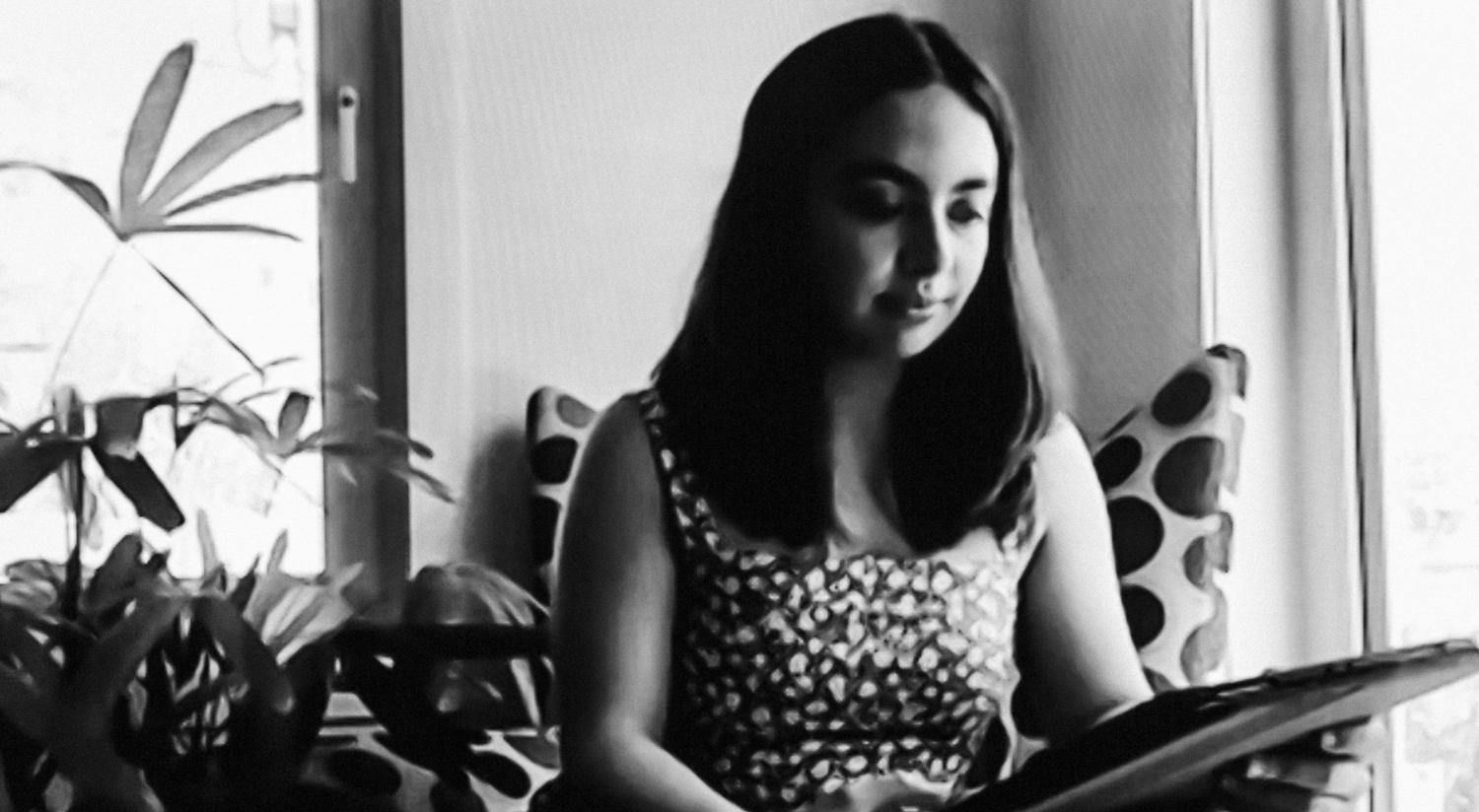 My once-positive approach, filled with “she’ll be right”s and “it could be worse”s, didn’t really cut it anymore. It didn’t seem like it could really get much worse, and it definitely didn’t feel like it would be alright. Like so many of my colleagues, my motivation to practise plummeted, because there was nothing to practise for. There wasn’t much hope that there’d even be a return to ANAM, let alone something as indulgent as a performance. Even now, where against all odds, we’ve had our first week of in-person ANAM classes in almost 3 months, it feels as if we are so precariously balanced that it would only take the smallest bump to topple all the painstaking work it’s taken to get us all back.

This story has a happy ending though; I’m reluctant to count my COVID-free chickens before they’ve hatched, but as vaccination rates increase and restrictions loosen, it looks as if we are emerging into a post-lockdown world, just in time for my final year of study. There’s no shortage of fear and uncertainty in this new world, however. There’s a fear that, rather than being greener, the grass on the other side has been left to turn brown and brittle by government policies that diminish support for cultural institutions, conveniently forgetting it’s been art all along that made every single day of lockdown bearable. There’s a fear that the community’s unparalleled ability to adapt during lockdown might end up encouraging audiences to turn to the digital rather than the real world for their classical music, or that our audiences might feel too unsafe to step foot back in the concert hall. But there’s also joy - joy at the reunion of audience and performer, joy at the return of live music, joy that as students we can finally get back to doing what we love.

After 18 months of unrelenting uncertainty, we’re all out of the habit of making guarantees. But I think, no matter what my final year at ANAM looks like, and whether I’m performing for a thousand people or for a single blinking light, I’ll be holding onto my music much tighter than I used to.