A Bequest for the Future

Supporter Arnis Dzedins reflects on two decades of ANAM, and looks to the future.

Arnis Dzedins has enjoyed a 17-year association with ANAM, as a concert-goer, ANAMsyndicate donor and bequestor. His interest was initially sparked by chance, after noticing a newspaper advertisement for a program of Beethoven violin sonatas featuring Ukrainian-born American Oleh Krysa, “I thought that sounds good… and it was, that first experience was so fantastic that I’ve remembered it ever since, and I’ve kept coming back.

In the nearly two decades since, Arnis has observed ANAM change and grow, “It was different back in 2004, there was only piano and strings and it was more concentrated on solo performance. The program has become much broader and more complete over the years.” What hasn’t changed is the dedication from the musicians.

“The standard of performance is so high, the range of repertoire is incredible, for the audience it’s like a university education in musicology. From a musical point of view ANAM is fantastic, but just as much I enjoy the sense of belonging to a community. I enjoy meeting the young musicians and it’s good to know you’re supporting the new generation. I’ve met many musicians through donating to the ANAMsyndicate program, and we’ve become friends and stayed in touch even beyond ANAM.” 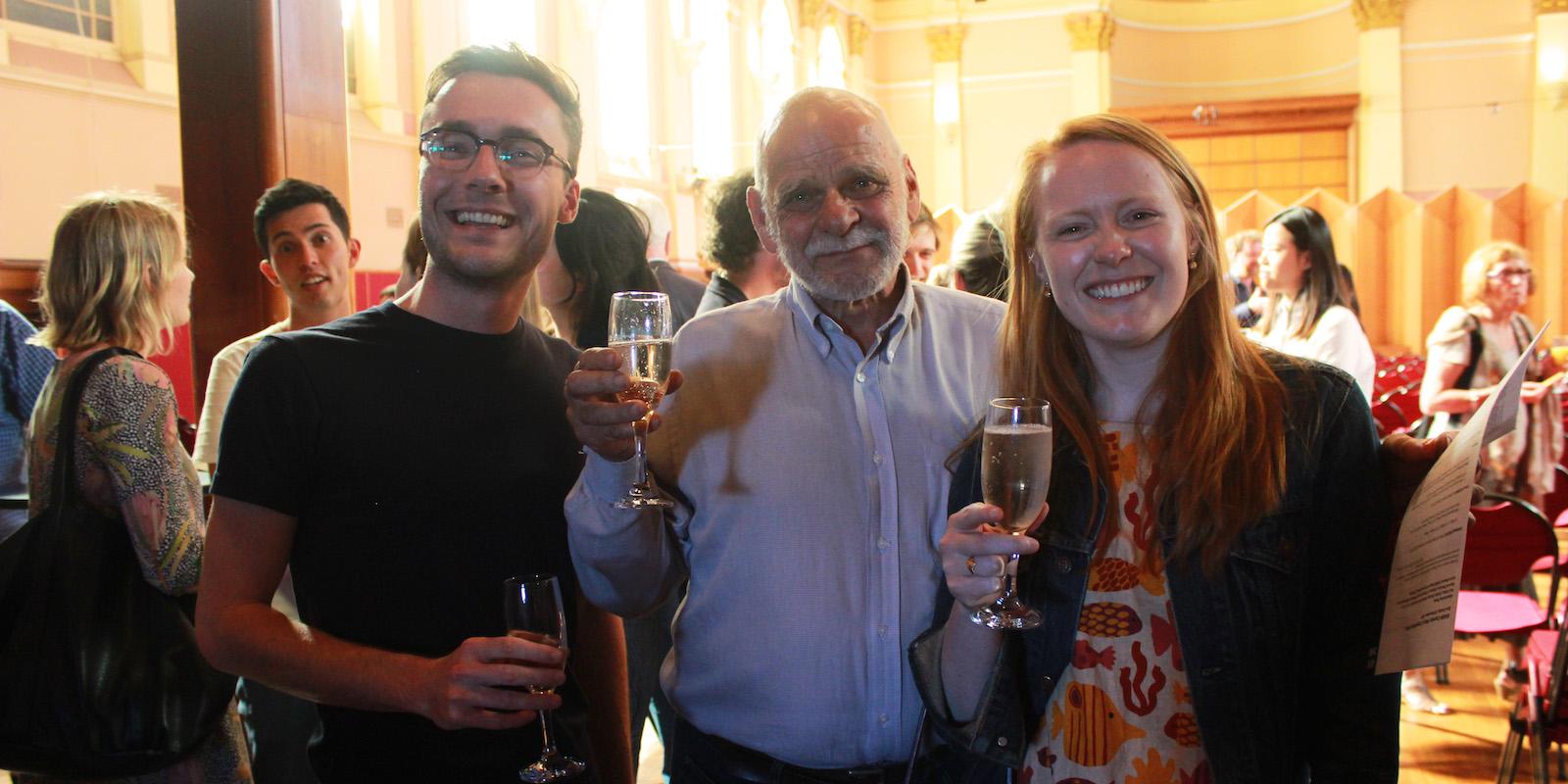 Seeing cohorts of musicians graduate naturally led Arnis to think of the future, and look for a way to support the longevity of the organisation. After discussion with his wife Robin, Arnis decided to leave a bequest, or a gift in his will:

“Robin and I have some interests in common and others that are separate. We decided that I would choose one charity for a bequest, she would choose another, and then we’d choose one together. It was clear to me that ANAM would be my choice. We had a lawyer draw up the will and it was a fairly simple process.”

Bequests to ANAM are not spent, rather they are invested in the ANAM Endowment Fund, and the proceeds of these investments are used to support ANAM’s initiatives and secure its future financial health. This arrangement was appealing to Arnis:

"Very few of us can compete with The Rockefeller Foundation, but even in relatively small amounts if they are combined in an Endowment Fund, that can be used to give security for the future. Many universities have similar endowments which, if large enough, can provide a degree of financial independence. It’s not ephemeral, it’s a gift that will keep on giving for as long as ANAM exists, and with every bequest the Fund will grow.”

Arnis’s only intention for his bequest is to help ANAM thrive:

“I don’t know what ANAM will need 10 or 20 years from now, so I see my bequest helping to keep ANAM vibrant and strong. The income generated from the ANAM Endowment Fund can fund special projects that otherwise wouldn’t be possible, but it’s up to the Board to decide what ANAM needs at the time. When I’ve seen special projects like Debussy 100 and Quartetthaus I’ve enjoyed the artistic side, but I know funds are important to make those projects logistically possible too.”

As for the more immediate future, Arnis is looking forward to reconnecting with the musicians he supports through the ANAMsyndicate program:

"I’ve been looking forward to Freya’s performance of the Britten Serenade ever since we discussed it after her recital two years ago, so I hope I can finally see her perform it soon.” 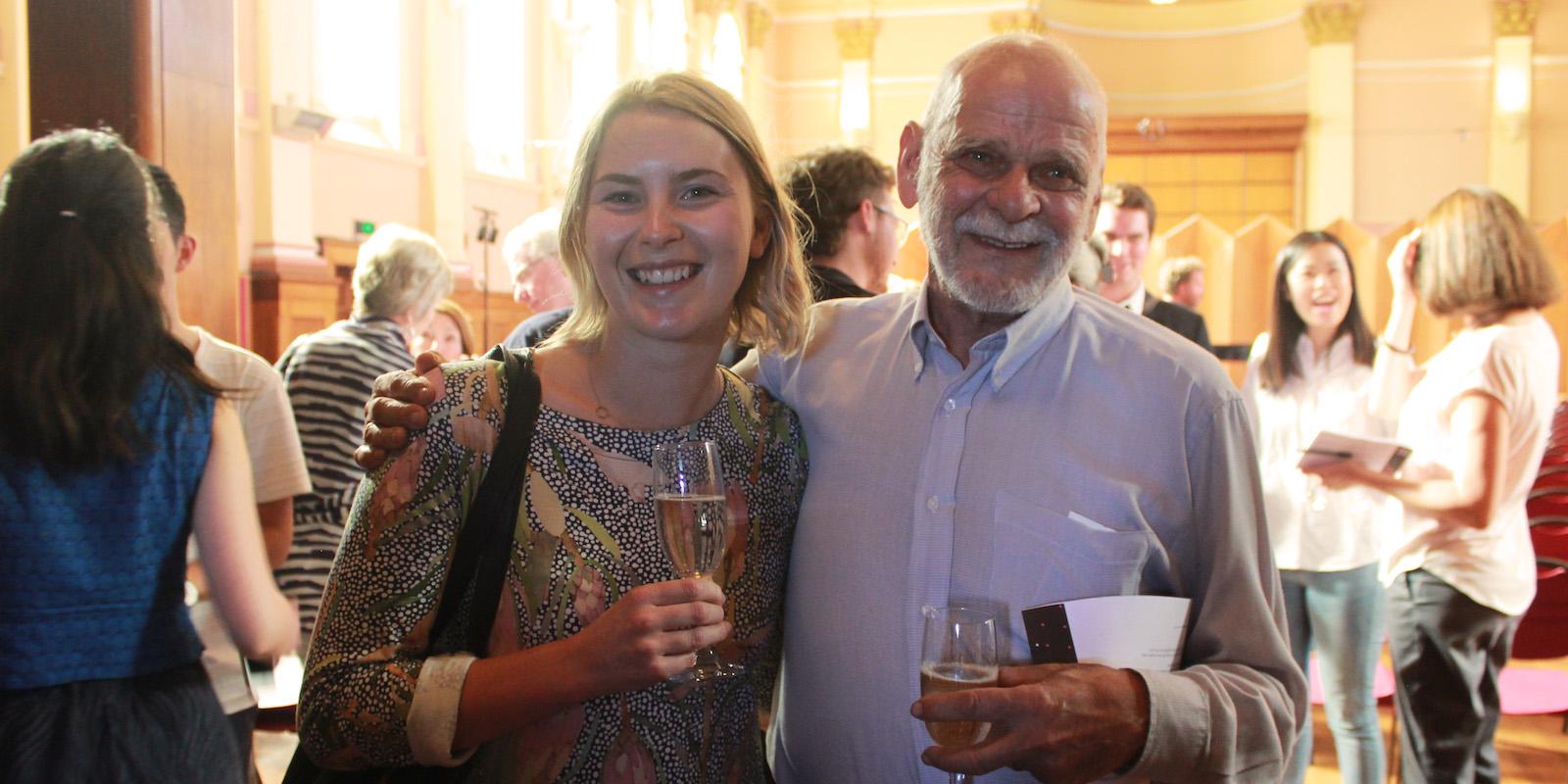 For information on leaving a bequest (gift in will) to ANAM please contact: Sylvia Hosking, Senior Development Coordinator, 03 9645 7911

For information on supporting a musician through the ANAMprimo or ANAMsyndicate programs please contact: Jessica Donohue, Development Programs Coordinator, 03 9645 7911