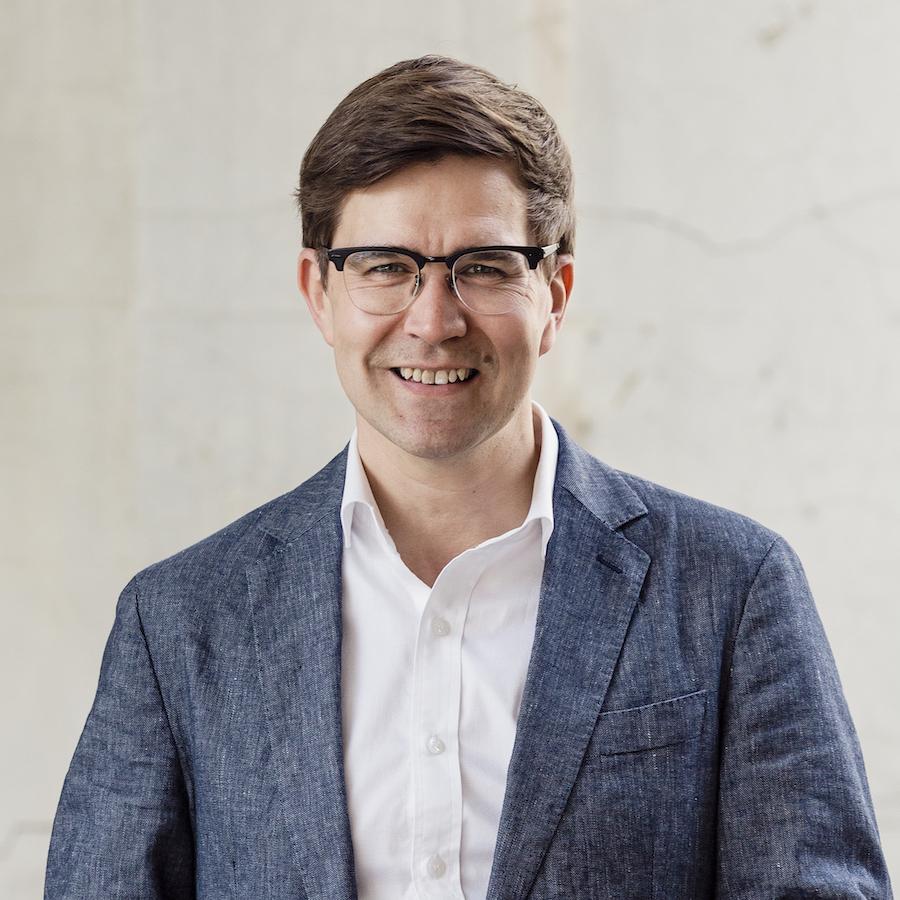 In the brief span of recent seasons, the imaginative and versatile Finnish virtuoso Paavali Jumppanen has established himself as a dynamic musician of seemingly unlimited capability who has already cut a wide swath internationally as a solo recitalist, orchestral collaborator, recording artist, artistic director, and frequent performer of contemporary and avant-garde music.

Paavali Jumppanen has performed extensively in the United States, Europe, Japan, China, and Australia alongside such great conductors as David Robertson, Sakari Oramo, Susanna Mälkki, Osmo Vänskä, and Jaap van Zweden. He has commissioned numerous works and collaborated with such composers as Boulez, Murail, Dutilleux, Penderecki, as well as many Finnish composers. The Boston Globe praised the “overflowing energy of his musicianship” and The New York Times his “power and an extraordinary range of colors".

In the recent years Paavali Jumppanen has dedicated much of his time into performing cycles of the complete Beethoven and Mozart Piano Sonatas. He has also often performed all of the Beethoven Piano Concertos and chamber sonatas. Paavali Jumppanen attended the Sibelius Academy in Helsinki and later worked with Krystian Zimerman at the Basel Music Academy in Switzerland where he also studied organ, fortepiano, and clavichord. Russian born pianist Konstantin Bogino has remained an important mentor throughout his career.

Paavali Jumppanen has an expanding discography which includes “the best recorded disc of Boulez’s piano music so far” (The Guardian, about the three sonatas recording on DGG made upon the composer’s request) and the complete Beethoven Piano Sonatas on Ondine. Paavali Jumppanen spent the 2011–12 season as a visiting scholar in Harvard University’s Music Department studying musicology and theory to deepen his immersion in Viennese 18th century music.

Find out more at paavalijumppanen.com