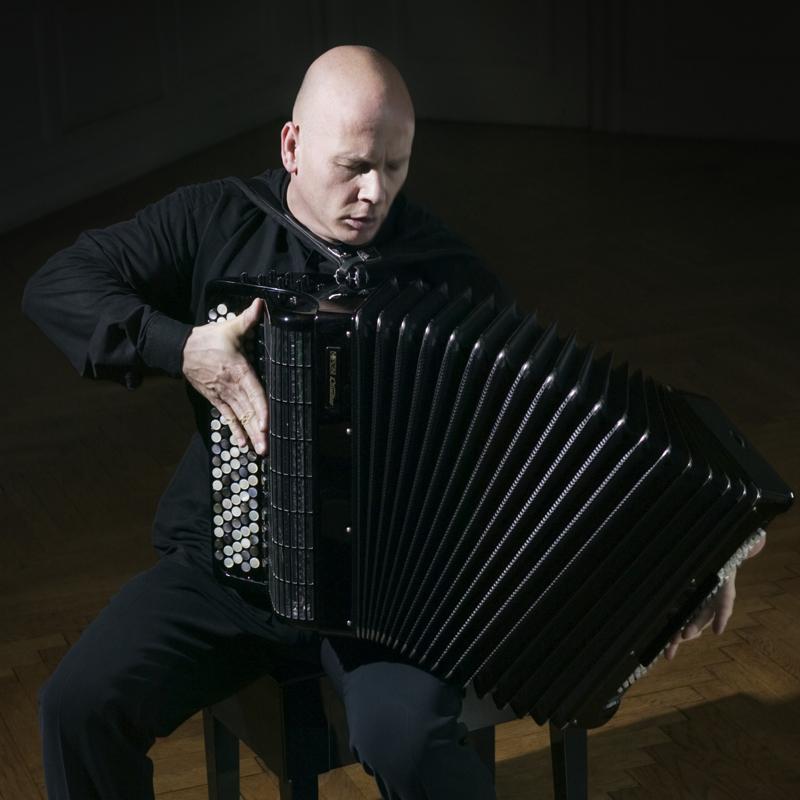 A performance of riveting passion balanced with delicate lyricism.

Scottish born James Crabb is widely regarded as one of the world’s leading classical accordionists. Praised for his breathtaking virtuosity and versatile musicianship, his breadth of experiences is evident in his playing style. Here he performs with and directs ANAM musicians in a program of Mozart, Busoni, Adès and Eggert as part of Melbourne Recital Centre's Mostly Mozart series.

Beginning with Mozart’s delightful Church Sonata in G, an understated piece composed for Salzburg Court early in his career. Whilst Mozart was a talented organist, he wrote almost no organ music, making this sweet, cheerful sonata particularly special.

This performance then moves onto a dazzlingly precocious piece by Adès titled, Catch, followed by the iconic Fantasia in F minor written and arranged by Mozart and Busoni and Eggert’s Morphing. Finishing as it started with Mozart and his Adagio and Rondo in C minor, a powerful expressive work for flute, glass harmonica, oboe, viola and cello.