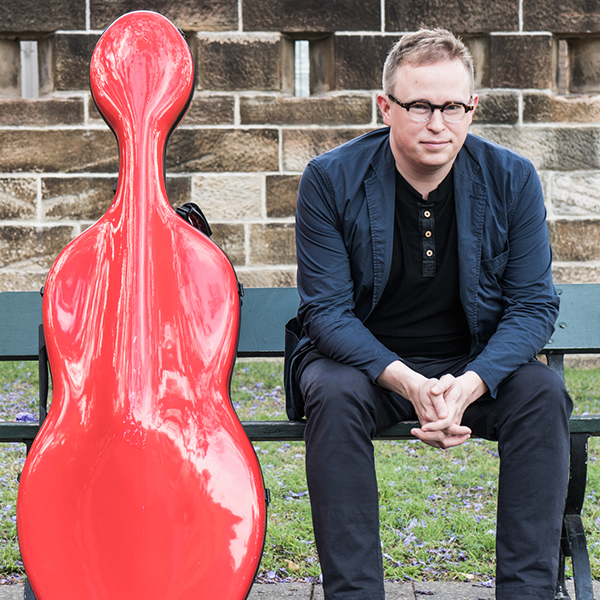 Principal cello of the Australian Chamber Orchestra (ACO), Timo-Veikko Valve play/directs musicians from the Australian National Academy of Music (ANAM) in a program of operatic Mozart and fiery Boccherini.

As a child, Valve was encouraged to pick up the cello because a local music teacher declared "he looks like a cellist". Still unsure about what that actually meant, Valve is now recognised as one of the most versatile musicians of his generation.

Of this program, Valve says "I’ve always imagined that the drama and passion of Mozart’s string quartet K421 would benefit from a larger format. The music is incredibly operatic  - it almost demands more than four characters to play it out. I can’t wait to reveal this new arrangement for large ensemble in our Mostly Mozart concert in the beautiful Elisabeth Murdoch Hall!”