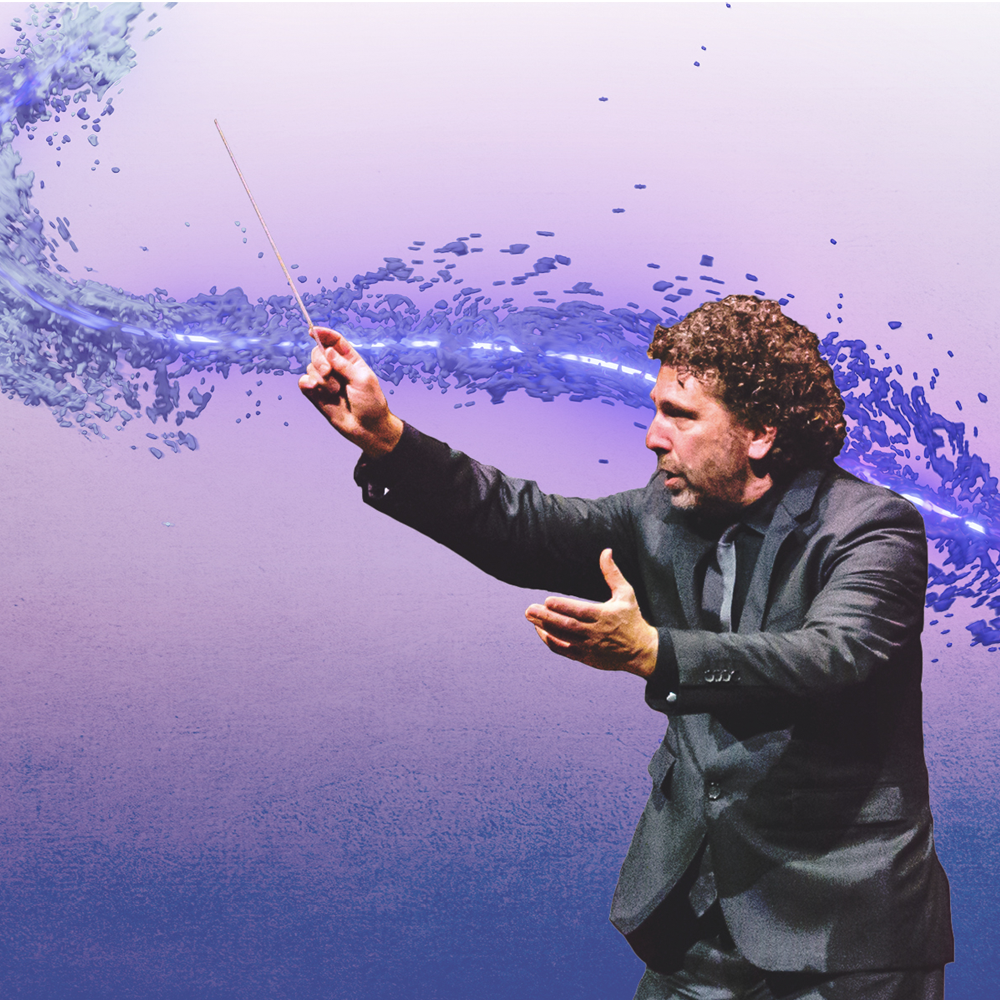 Furious, tender, harrowing and harmonious, Britten’s anti-war anthem decries the senselessness of the battlefield. Interweaving the poignant words of celebrated war poet Wilfred Owen with the Latin text of the Requiem mass, Britten laments the collective bloodshed and sorrow with a vital and visceral oratorio on the hell of war.