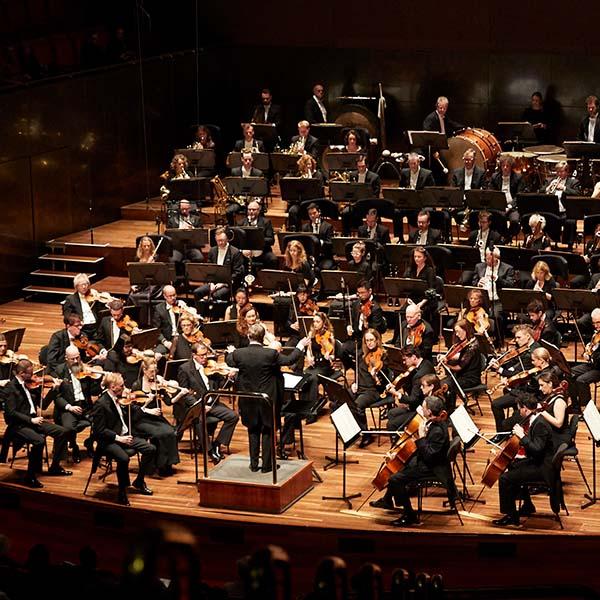 Wicked magicians, unrequited love, and human sacrifice for a bountiful spring – these ballets have it all! ANAM joins the Melbourne Symphony Orchestra to travel through the music for three of Igor Stravinsky’s wildly successful collaborations with the bohemian Ballet Russes company.

Led by impresario Serge Diaghilev, the Ballet Russes were known for colourful artistic collaborations uniting the mediums of set, costume, movement and music. The Firebird was Stravinsky’s first commission with the company, based on a Russian fairy tale.

In the early stages of writing Petrushka, Stravinsky had a vision of a ‘puppet, suddenly endowed with life, exasperating the patience of the orchestra with diabolical cascades of arpeggi.’ The vivid and intricate score follows the story of the sad clown puppet Petrushka, who comes to life and tries to win the affections of a ballerina puppet.

The Rite of Spring had a rocky premiere: the angular choreography and muffled acoustic of the theatre famously sparked a riot in the audience. However, subsequent performances cemented Stravinsky’s legendary status. The composer used the ballet as an opportunity to push his bold musical ideas even further – it is filled with exciting layered rhythms, rapidly shifting tempos, and discordant harmonies.

Photo by Laura Manariti, courtesy of the Melbourne Symphony Orchestra