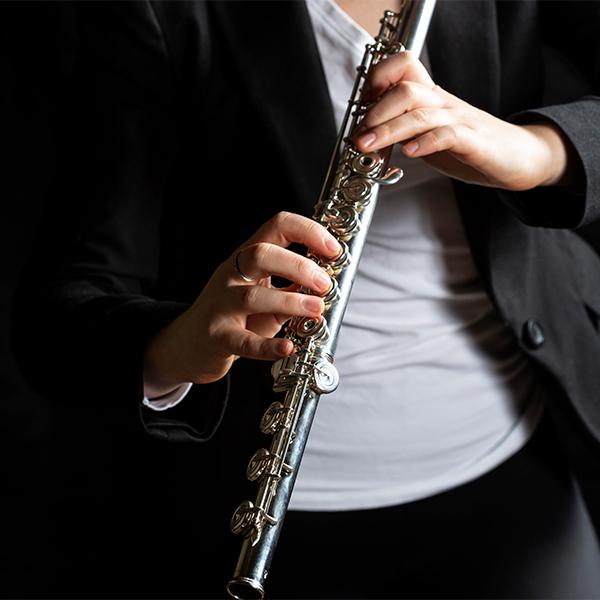 Join ANAM’s prize winning musicians as they present Voice Oceania, a program of hauntingly beautiful works inspired one of the world’s most enigmatic natural resources; its oceans.

The program begins with a hero’s narrow escape from a watery fate in Matthew Hindson’s Odysseus and the Sirens, followed by fellow Australian Damien Ricketson’s work for solo piano, The Day After Drowning. Reimagining Satie’s Gnossienne no. 1 as if played from the ocean floor, the almost dream-like effect created by Ricketson is in stark contrast to Liza Lim’s highly evocative An Ocean Beyond Earth, written for solo cello prepared with violin and thread.

The program concludes underwater as the performers don black masks to present George Crumb’s compelling work, Vox Balaenae, emulating the mournful song of the humpback whale. Come along for the opportunity to hear and support some of Australia’s finest emerging musicians.