We are delighted to announce our partnership with London’s Royal Albert Hall to present a season of the ANAM Quartetthaus in London in collaboration with the Royal College of Music in September 2022.

Appearing as part of the UK/Australia Season 2021-22 the ANAM Quartetthaus season will feature three Australian string quartets and three from the UK.

Australian ensembles travelling to London for the season are the Artamidae Quartet (comprised of four current ANAM musicians), Affinity Quartet (one current ANAM musician and three alumni) and the Australian String Quartet (which includes three ANAM alumni). British quartets sharing the circular stage with these ensembles include the acclaimed Marmen Quartet and, from ANAM’s partner institution London’s Royal College of Music, the Fiora Quartet and Oriole String Quartet.

The initial concept for ANAM Quartetthaus was proposed by Ben Cobham, co-director of bluebottle, to ANAM in 2010, igniting a rich collaboration. In developing ANAM Quartetthaus, bluebottle collaborated with many specialists to envision and build a space that dissolves the performer/ listener divide, enabling a shared experience by listeners and performers. Part design installation, part architecture, part music, ANAM Quartetthaus is a special listening place and celebration of intimate, live performance.

This is the first appearance of the ANAM Quartetthaus outside Australia since its premier at the Melbourne International Arts Festival in 2011. It will be situated in the shadow of the Royal Albert Hall, for 60 performances that celebrate Australian and British quartet composition. Each concert – there will be six performances each day for ten days - will feature an Australian and British string quartet performing works from both countries.

"ANAM Quartetthaus represents the biggest leap in immediacy and potency for the string quartet as an art form since microphones and speakers arrived. ANAM Quartetthaus is like having a portable 54-seat Esterhazy Palace. I want one in my back yard!" -David Harrington (Kronos Quartet) 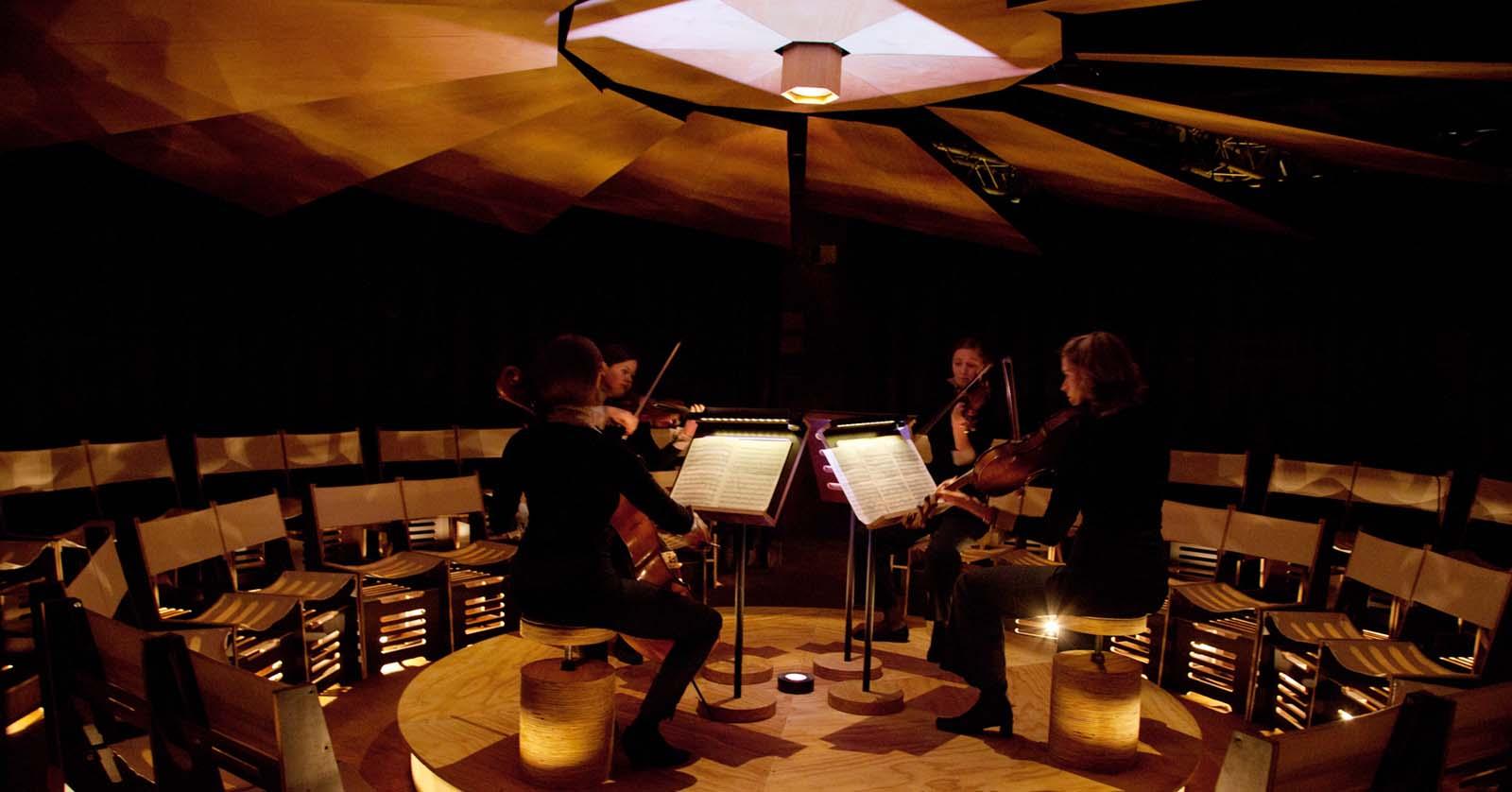 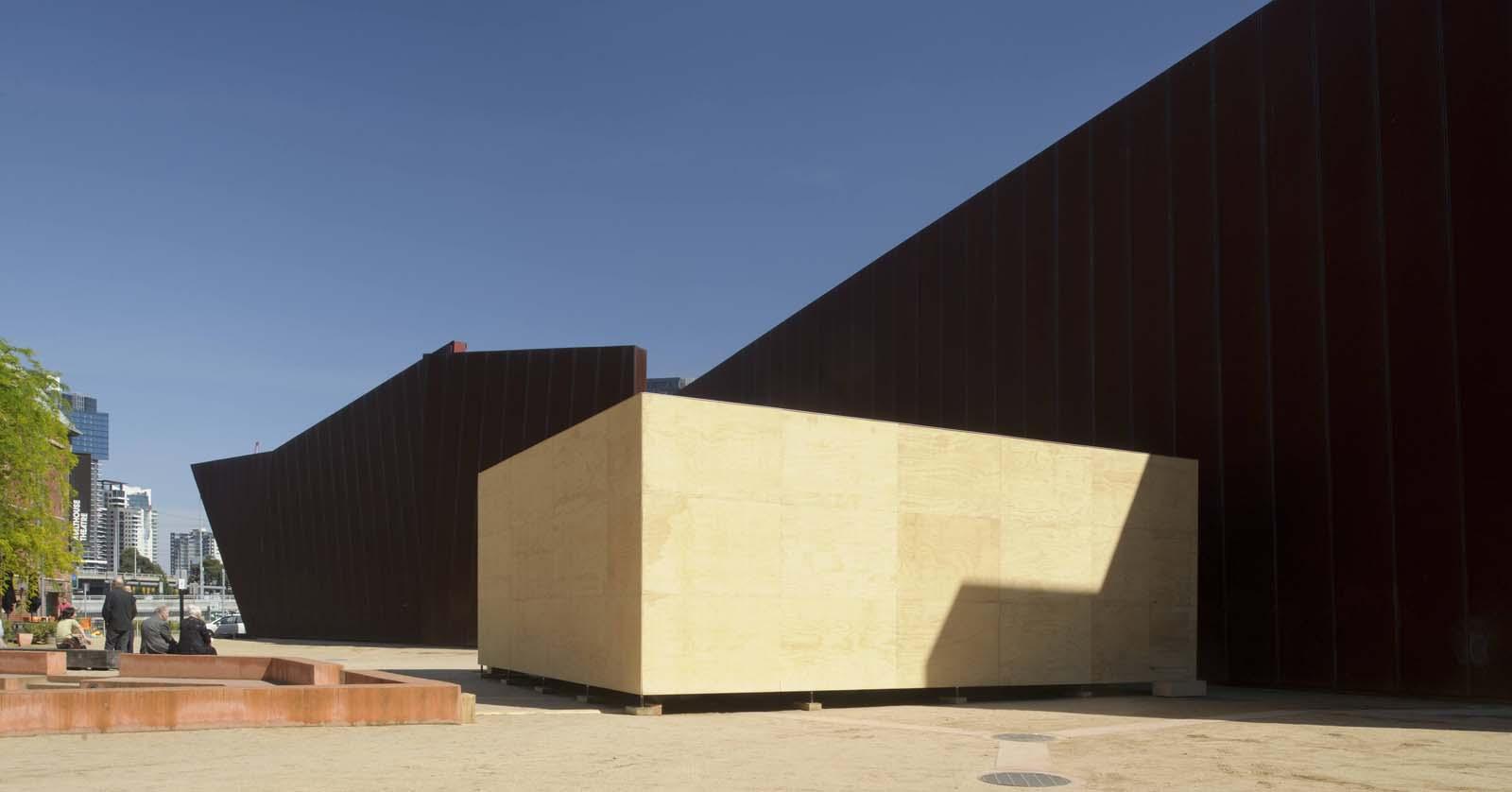 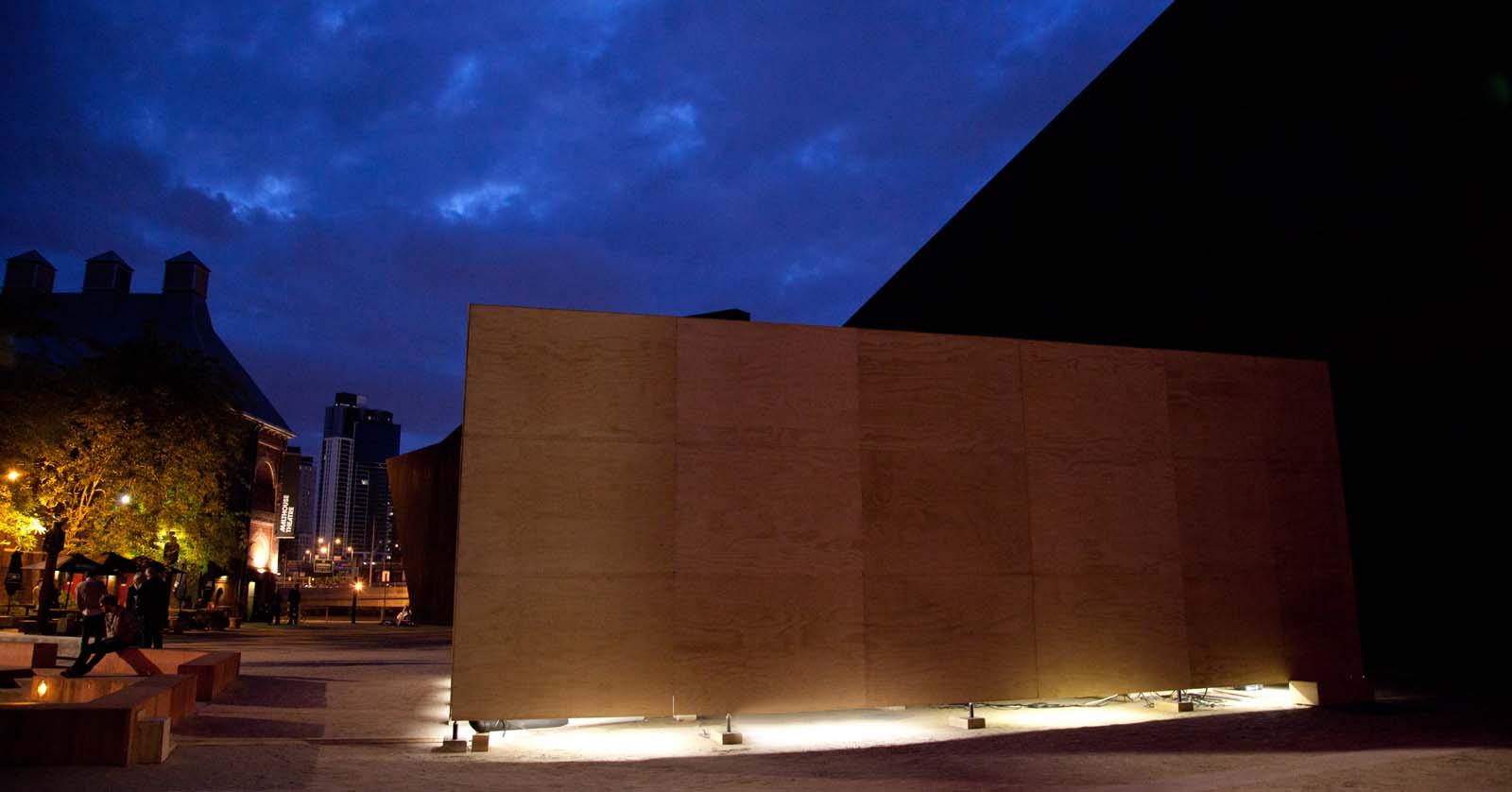 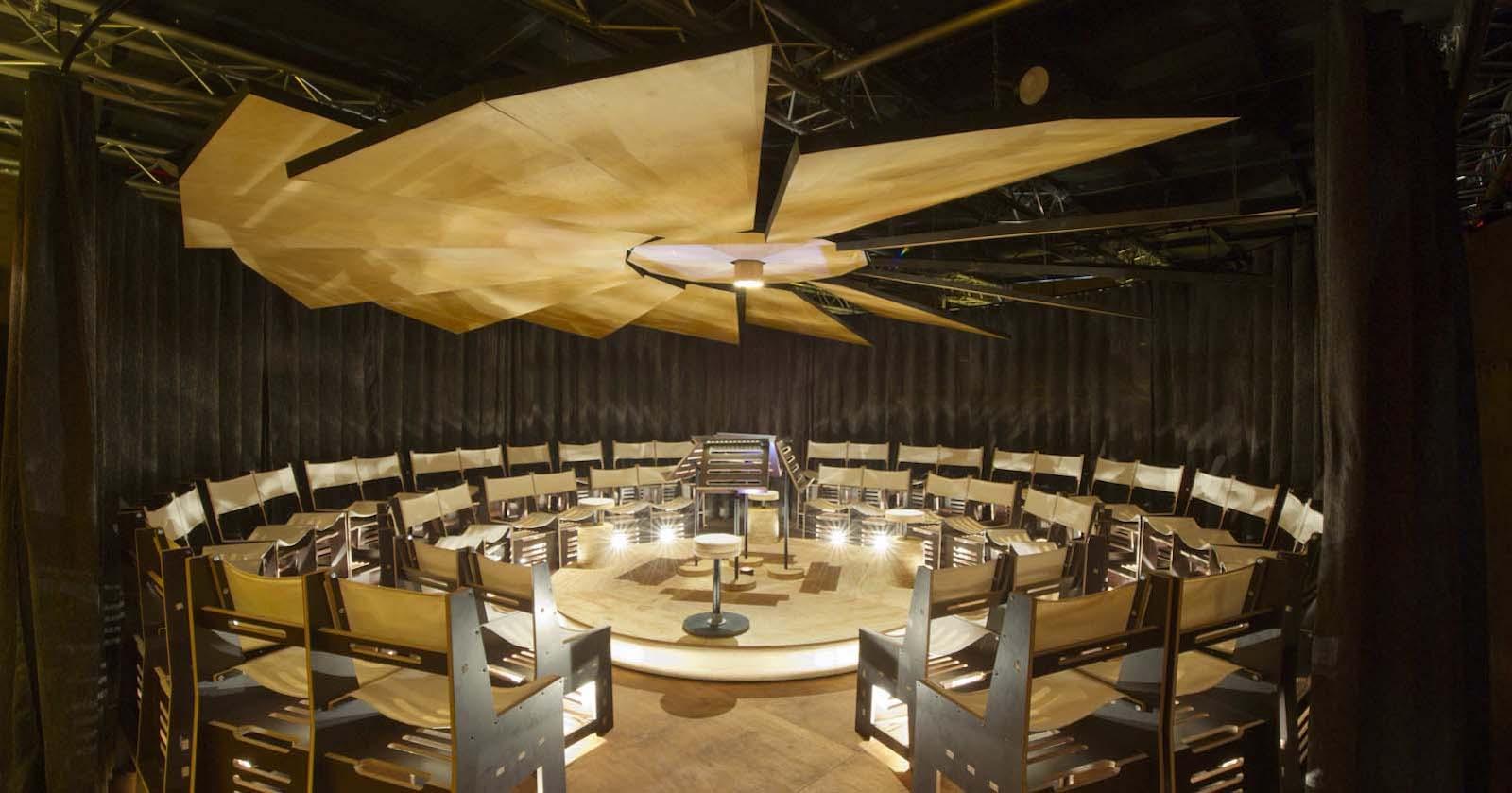